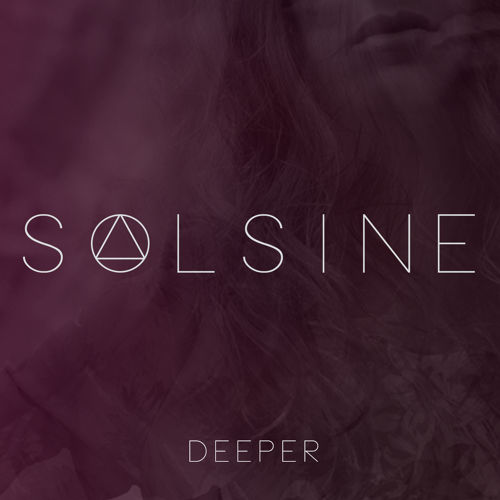 Since forming back in 2014, Solsine have performed numerous live shows in their local areas of Brixton and Shoreditch. They have a number of upcoming London gigs including The Social, Proud, Kensington Roof Gardens and Queen Of Hoxton and dates already lined up for Ibiza Rocks venues in 2015. Aimed at the festival scene Solsine have been likened to Chase And Status for their varied approach and to Rudimental for the high­energy performance they deliver on stage.