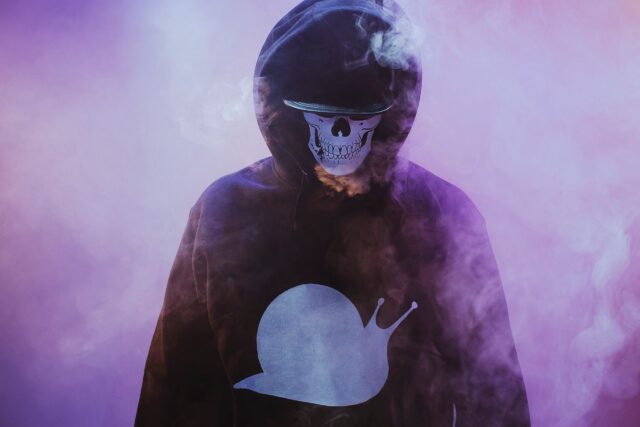 Canadian producer Snails has solidified himself as one of the most exciting and unique producers in the game. His unmistakable sound induces rage and nausea in the best way and has penetrated the styles of many other producers, including a track on the recent Jack Ü album. The second installment of the SNAILEDIT! mixes has hit the internet today including unreleased tracks from Snails himself as well as many others. If Volume 2 is anything like Volume 1, then the identification of these tracks will be something you want to stay on top of. The artist names will be revealed at 150,000 plays on Soundcloud and the track names every 25,000 after that. Listen below and share to get the plays up!