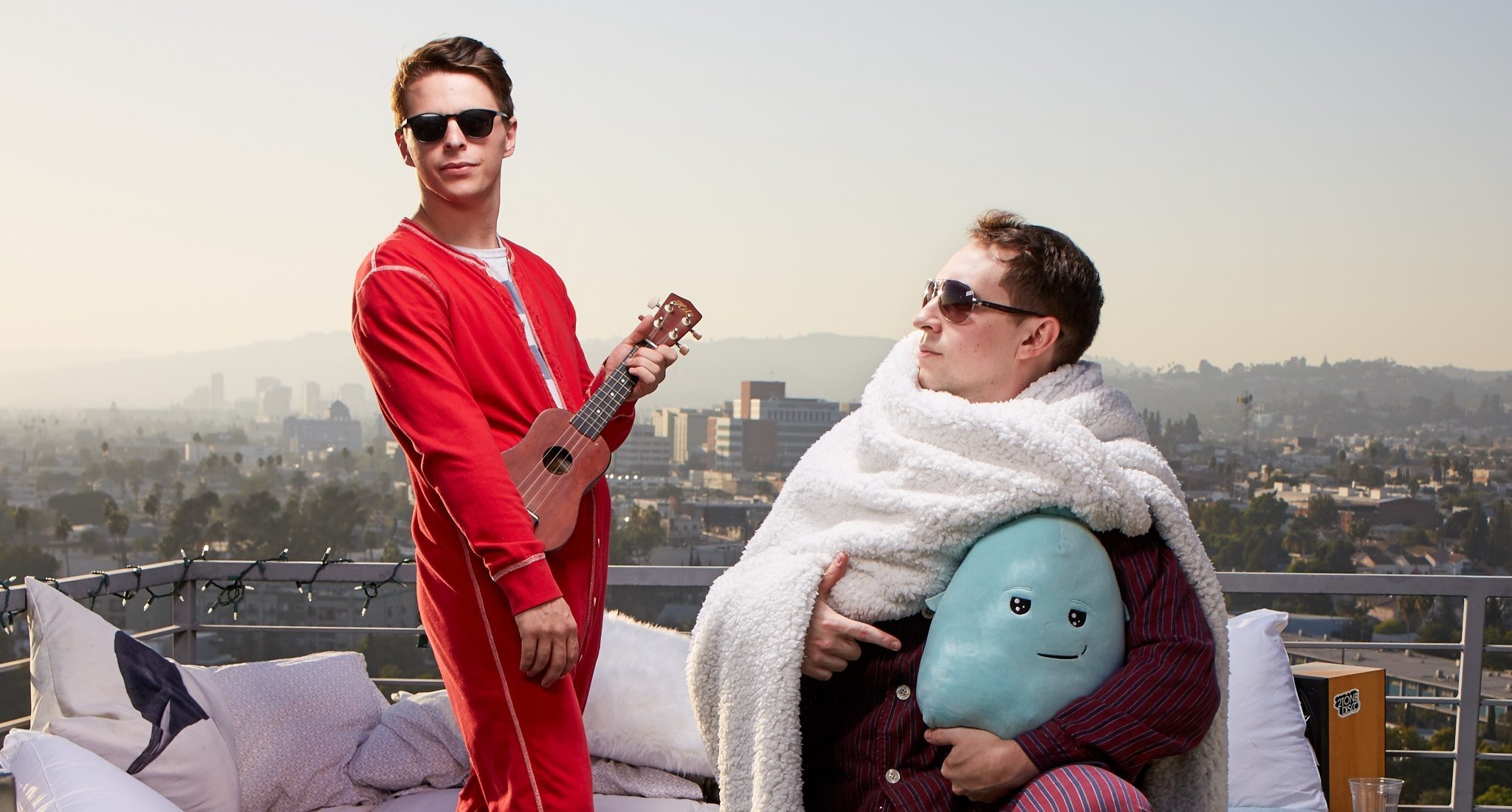 Led by a cute and cuddly character, Snugs burst onto the scene with their debut single “Radio Silence”, receiving well over 1 million streams. Their music can be described as electronic-pop meets warm synths, along with an eclectic style that separates them from other acts.
With their latest single “Flooded”, featuring Axel Mansoor, Snugs and their label Proximity are unveiling a cartoon lyric video, Snugs stuffed animals, and a look into the “Flooded” story (check out the adventures of the Snugs cuddly character on Instagram)
The minds behind Snugs were able to tell me about their latest successes, upcoming projects, and some detail into the unique character. Read the interview below –
Thanks so much for chatting with EDM Chicago! You really burst on the scene with such an incredible debut single, “Radio Silence”. How was it to get so much reception and over 1 million plays?
Hey! Our pleasure 🙂 We were super excited about how well Radio Silence was received. We’ve worked really hard on bringing this project together, so it felt really good to finally release some music that got people excited!
Your latest single “Flooded” with Axel Mansoor is quite the feel-good track! What was the production process like in making this a reality?
This latest single was a blast to make we honestly became close friends with Axel through this track! We had the instrumental down and the file name was flooded, when it was sent out to Axel. On the day of our session he came in with everything totally written and recorded and it was already awesome. We tweaked a few things and it was done. We spent the rest of the day jamming and hanging out. He really nailed the vocal for this song, totally captured the flooded vibe!
Your cuddly character for Snugs is awesome – love the way you’ve laid out your Instagram to feature it in different settings. What was your inspiration in designing the cartoon?
Thank you! It was designed with Pope Saint Victor who was awesome helping make him a reality! We wanted to create something that completely embodies the Snugs vibe, so it was really important to us that we hit the right balance of cute, comfy, and mischievous. We think he’s great.
I hear we will be getting a look inside the “Flooded” narrative, with a lyric video and story. Will we be seeing the same sort of depth with upcoming releases?
Definitely. Even more is coming! Without giving too much away, we definitely have a lot of fun surprises in the works, and a story to start sharing. Snugs is all about creativity and comfort. Just living the pajama life, and having a good time doing it. There’s a whole world to explore with that and we’re excited to share that world with everybody!
Any upcoming projects we can get a sneak peak of?
Snugs is getting ready to go out into the world in a lot of ways. The comfort is spreading. You can expect shows very soon… Pajama parties, new music, and a small batch of Snugs will be around soon for the people who take their comfort seriously.