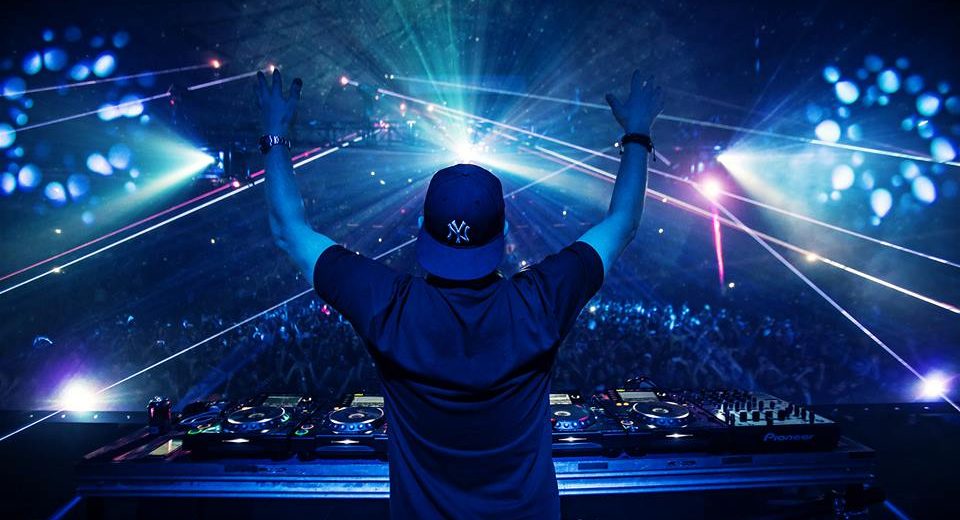 The King Eric Prydz has finally announced his new show, stepping away from the EPIC name we have grown accustomed to.With the video released on Facebook, the hype to see him is still as high as ever.

According to a press release:

“HOLO follows several years of development work behind the scenes, using holographic technology to create and design a tourable holographic Eric Prydz live experience.” HOLO would technically be EPIC 6.0, though it seems that Prydz is going in a new direction creatively this time around.

Prydz first used holograms on his EPIC 3.0 tour, which blew people away with the depth of the visuals.

With recent releases such as “The Future”, “Stay With Me,” and an EP under his new alias, Tonja Holma, he continues to prove to prove he is the king of progressive house and one of the greatest producers of all time. This year is certainly going to bring big things for him.