Home Music Snails Kills It With His Latest Release, ”Frogbass” 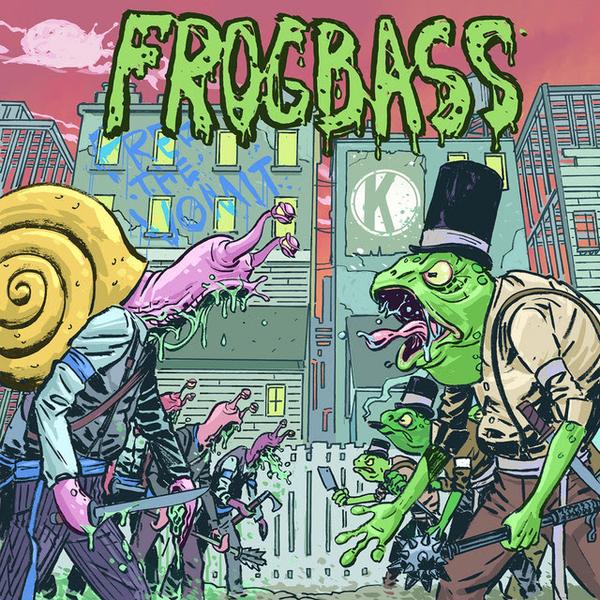 Snails is at it again.

Never disappointing fans with his #vomitstep genre, Snails\’ releases all sound similar, yet unique. His latest, titled \”Frogbass\”, is exactly what you\’d expect. I really like the vocals he included in one; it gives it a much different feel than his other songs like \”Murda Sound\” or \”King is Back.\” It was released about a week ago on Spotify, but today, it\’s officially out on Kannibalen Records.

Snails is one of my favorite artists in the bass music game today. His set closing North Coast was unforgettable, along with the surprise two hour back-to-back set he performed will Kill The Noise at his afterparty. Listen to the brand new track below and catch Snails at Aragon Ballroom December 12th with Excision and Bear Grillz.