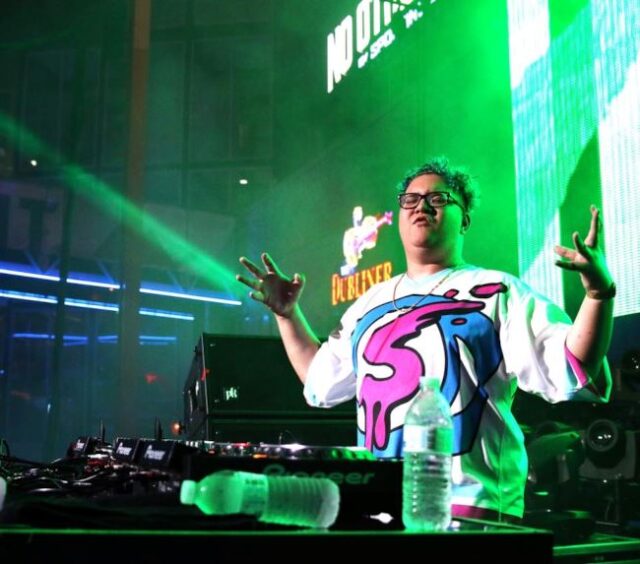 A year ago, many of you would have thought it was just a stupid misspelling. But a lot changes in a year, and the 19 year old Julian Scanlan, otherwise known as Slushii, has been building up an unstoppable wave. Getting swept up by the Marshmello wave and getting snagged by Monstercat was just the beginning for this up and coming super star. In between booking large festivals, Julian has been hard at work both on originals and remixes with the same quality we have grown to know and love, and as of a few days ago, he has decided to grace us with yet another one.

Slush starts off his on point remix with atmospheric chords and a strong vocal solo that only Ariana could pull off. But quickly, Julian moves from atmospheric to wavy and from wavy to straight future bass banger status that carries his signature vocal chops and pulsating beat. The instrumentals are strong, crisp, clean and begging to get listened to. This one deserves a good amount of air time, so go ahead and keep hitting that play button below and keep on the lookout for even more from one of the hottest up and coming producers of the year.