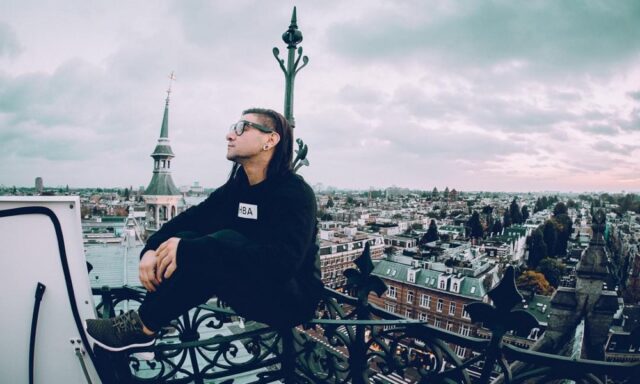 Making this the 3rd release in 3 weeks, Skrillex is showing signs that he isn’t slowing down – surprising fans by dropping yet another single, this time with OWSLA labelmate Vindata.

After teaming up with Sliink, Skrillex has tapped the OWSLA duo to work on an incredibly unique single called “Favor“. Although it is more reminiscent of Vindata’s style as a whole, it does showcase styles we saw Skrillex work on during the Jack Ü days with a much more modern approach. It’s a new sound for a solo Skrillex release, and we’re continuing to hear his experimentation with different sounds as the weeks go on.

From dropping 3 singles, doing an incredible show at Webster Hall and 2 surprise sets with Dog Blood all in one weekend – whatever’s going on with Skrillex, we’re liking it, and we’re excited to see what the future holds. Until then, be sure to check out Vindata & Skrillex’s Favor with Nstasia on the vocals below.