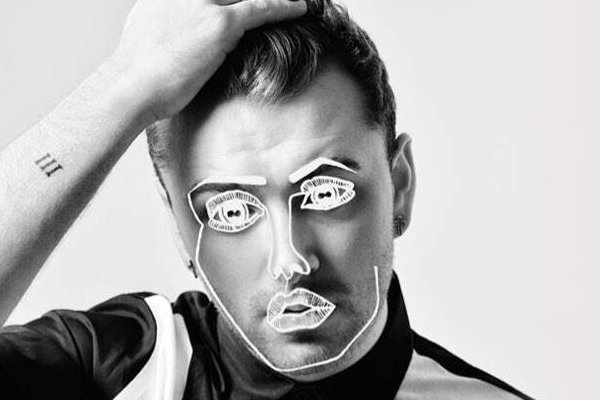 They are back at it again! Duo Disclosure and Sam Smith came out with a new song called \”Omen\”. Disclosure released the song and the video early Monday. This song is going to be on Disclosure\’s second album Caracal.

Disclosure and Sam Smith\’s first song \”Latch\” came out about 3 years ago. \”Omen\” has the same good feel that their first song has, which makes it nearly as likable.  Disclosure\’s album Caracal comes out September 25th.