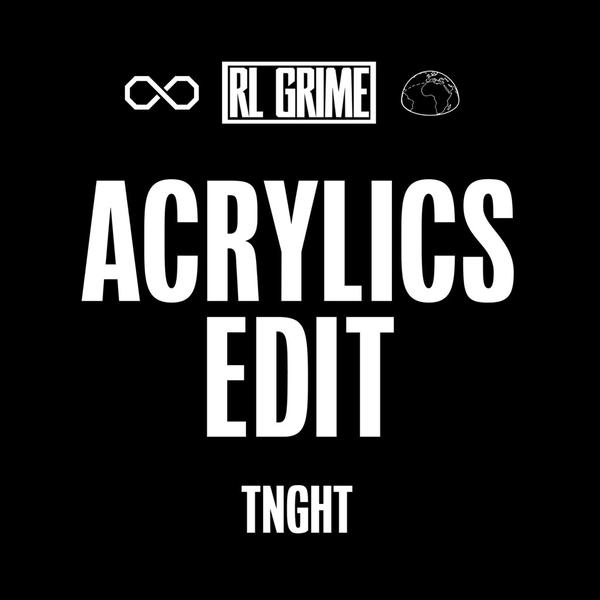 After having an incredible year in 2014 with tunes like \”Tell Me\” and releasing his Void album, RL Grime shows no signs of slowing down in 2015. Less than two weeks into the new year and we may already have one of the biggest trap songs of 2015 with this edit of TNGHT\’s \”Acrylics.\” RL Grime proves he is one of the few artists that can touch a track from the late duo of Hudson Mohawke and Lunice and give it new life. Grab the free download and you can purchase the original track here.