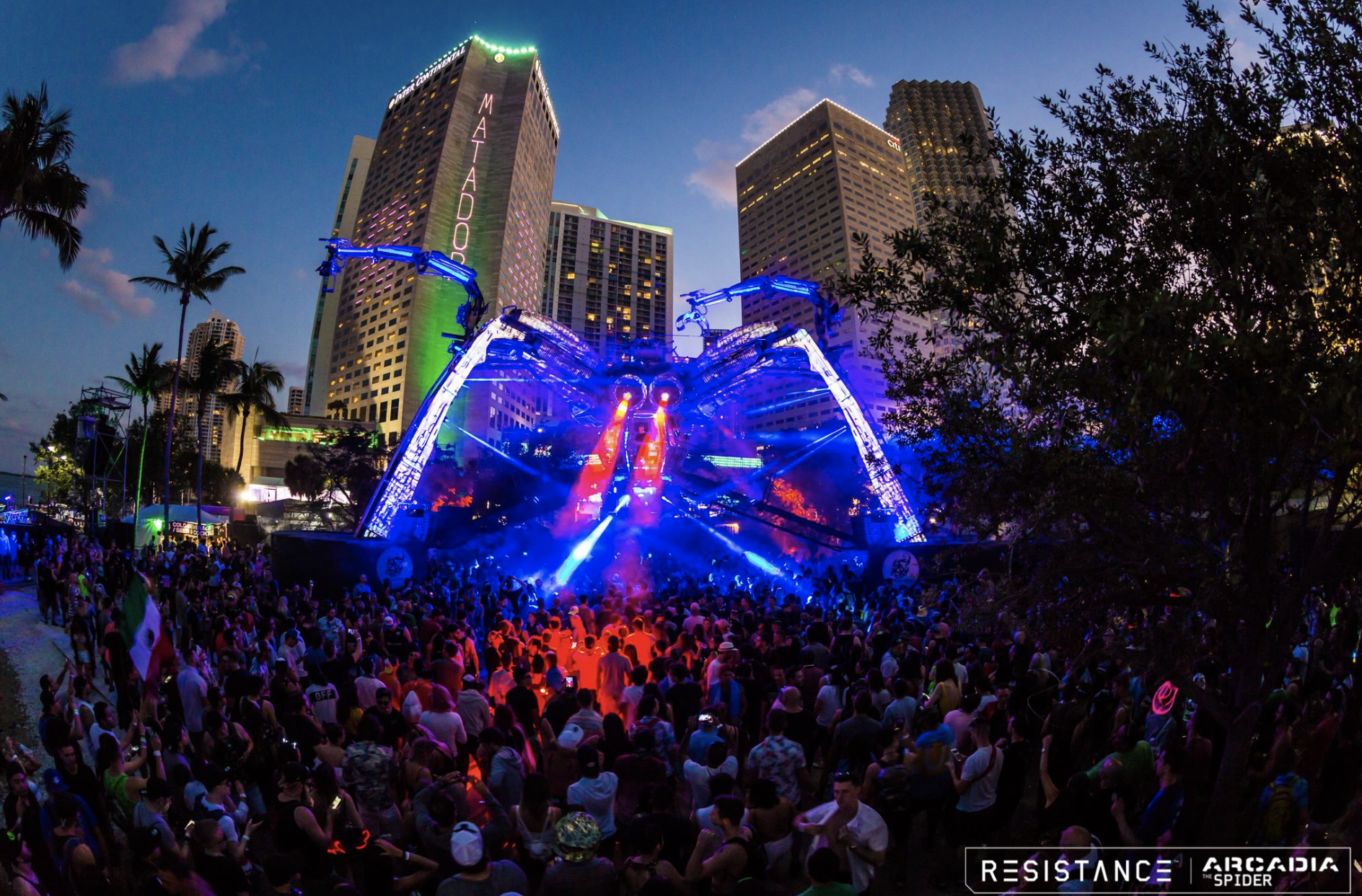 Ultra’s RESISTANCE keeps on bringing the heat as they release a 10 stop Latin American tour featuring 8 stand alone shows. The tour will return to Brazil, Chile, Argentina, Peru, Mexico and Colombia. RESISTANCE will also make an appearance in Uruguay, Bolivia, Panama and Ecuador for the first time. All 10 stops will be taking place from September 28th to October 14th. The tour finale will be at the second edition of Ultra Mexico.

Last week, RESISTANCE Mexico City featured 45 hours of legendary music from Maceo Plex, The Martinez Brothers and Paco Osuna. This tour announcement confirms the speculated growth of RESISTANCE as they reveal their biggest regional tour in their history.

Further venue information, artist announcements and tickets will be released in the coming weeks. We will continue updating as more information is released. For now, take a look at the list of  tour stops below: