Home Music Check Out the RAC Mix of Phil Good’s ‘Do You Ever?’ 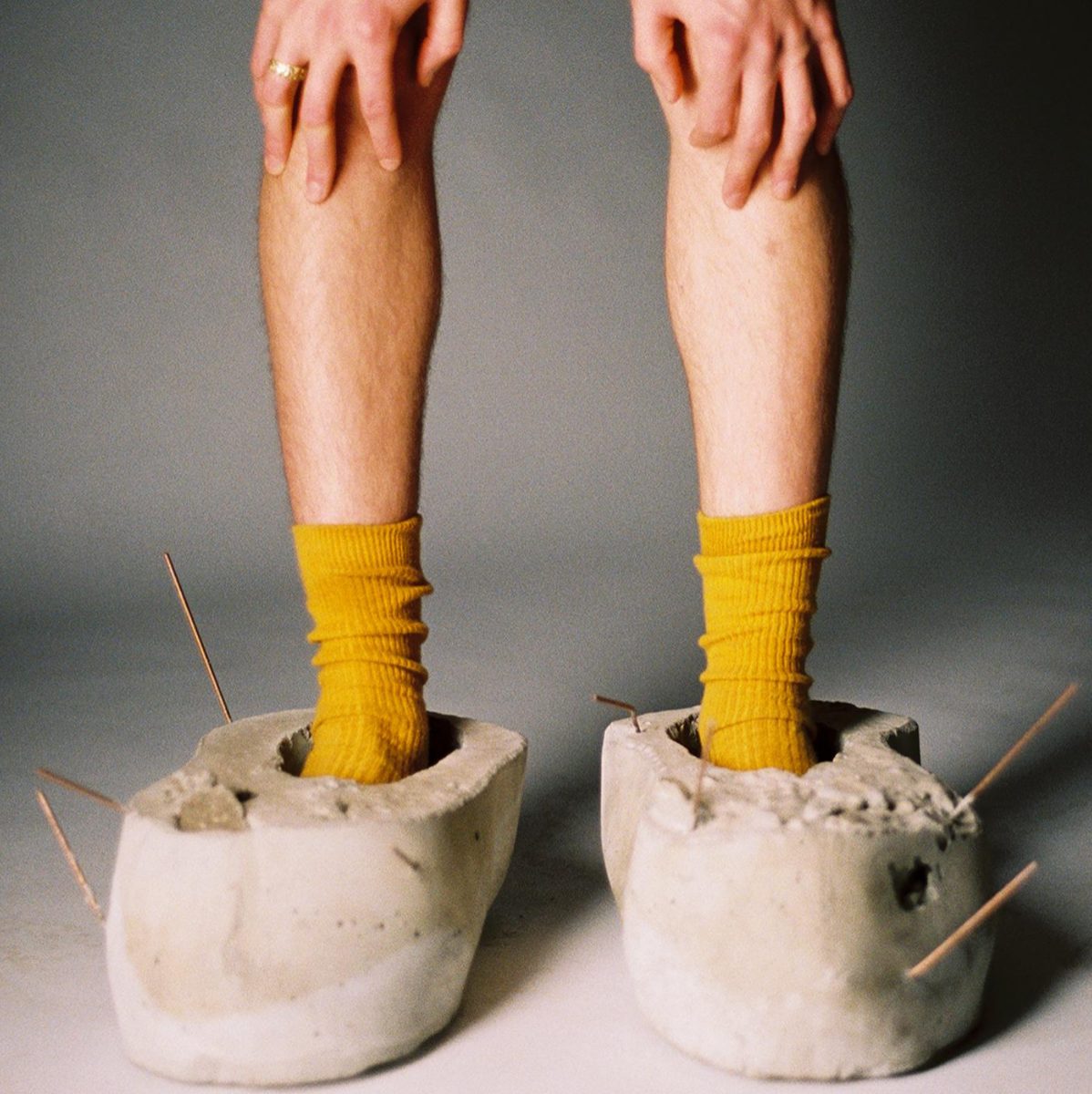 Los Angeles-based singer/songwriter Phil Good released his single “Do You Ever?” back in late 2019 after announcing his signing to Elektra Records. “‘Do You Ever?’ started as mumbles. I sang ‘do you ever wanna run away?’ over and over, and that’s all I had for a few months. At the time I was feeling very lost, stuck, and unsure of my place in the world,” shared Phil. “Modern life is confusing and weird, and I often question whether I should just go live in the middle of nowhere where stress and earthquakes won’t kill me. But then I write a song like this and remember that music and words are powerful, and running away isn’t the answer.”

Now to kick off 2020, he enlists André Allen Anjos, better known by his stage name RAC, to remix “Do You Ever”. The Portland-based Portuguese-American musician and record producer is well known and took the original to a completely different sonic space.

“RAC’s music introduced me to the electronic genre back in the early 2010’s and I’ve been a fan ever since,” shared Phil. “We recently had the opportunity to collaborate and I was so excited that he was down to remix ‘Do You Ever?’. His taste and talent is incredible and I’m honored that he decided to tickle my song.” – Phil Good