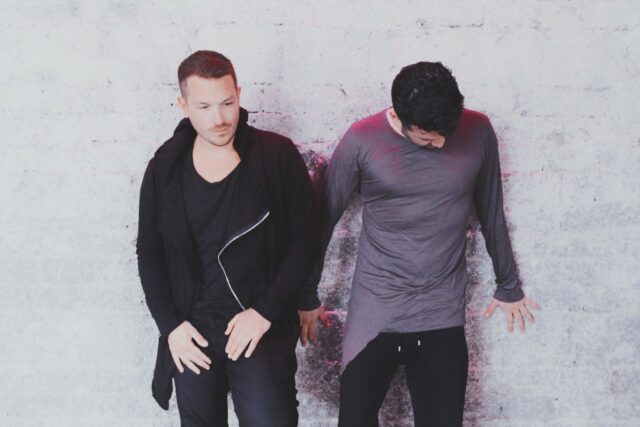 German production duo Plastik Funk proves that they don\’t waste any time when it comes to releasing new music.  Continuing with their hot summer streak, the guys are not only releasing one, but TWO new tracks that further display their unique sound and originality.  The first track dropped on August 21st — a club remix to their recent single, \”Love And Affection.\”  The second track, which dropped today, is a remix of Embody\’s single titled, \”With You,\” which features vocals by Barnaby.

Press play and see how Plastik Funk\’s music continues to win the hearts of dance music lovers around the world.

For more info on Plastik Funk, click on the links below: