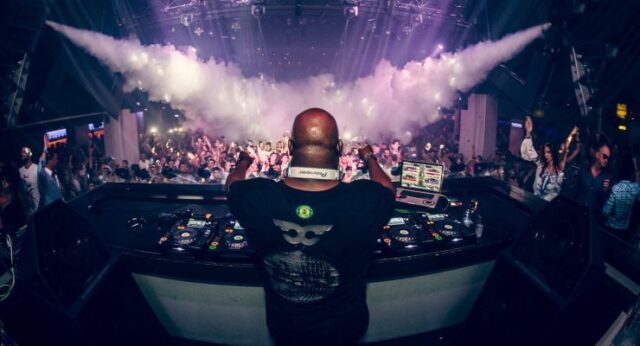 That\’s right folks!!! That genre of house that no one was really crazy about is finally about to kick the bucket. Or, at least, that\’s what the self titled \”elitist prick\” has declared on his petition to ban tech-house from existing. So hardcore is this petition, that Señor Prick will hand deliver the petition to the United Nations headquarters or nearest office building to him at the time his petition hits whichever limit he decides.

Ignoring the aggressive description craftfully constructed by Mr. Prick, the petition does bring up some good points. I mean, really name a tech house song that you\’ve recently heard that didn\’t just sort of mesh its way into everything else you\’d ever heard in the genre. Mixmag couldn\’t name any, and I don\’t really expect you to name any off either unless you took the time to scroll through beatport (here, I\’ll help you out there Capt. Try Hard).

So far the petition has gone past it\’s initial goal of 100 and has broken out into the 250s as this has been written so far, with a secondary cap goal of 500 that it looks like its about to hit. If you want to check out the petition in all its glory, peep here, and if my indifference or the \”27 year old single shitposter\” triggered you, do let the comments section know.