Home News The Chainsmokers Unveil Tracklist for ”Memories: Do Not Open” 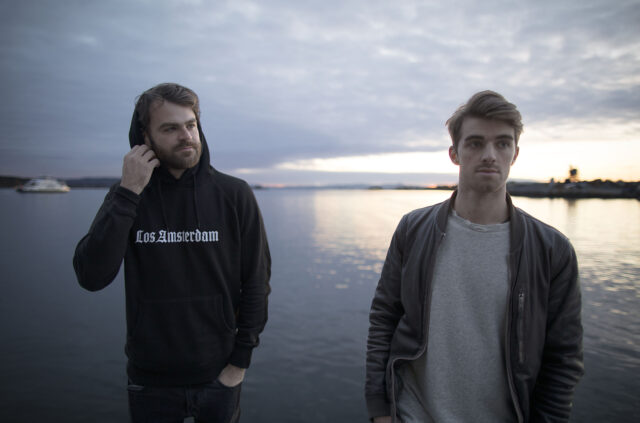 As the release date for The Chainsmokers\’ debut album gets closer, we\’ve been patiently awaiting more information regarding the album, \”Memories: Do Not Open\”. So far, the famed pop duo has released the singles, \”Paris\” and \”Something Just Like This\” with Coldplay to get the hype train rolling for their upcoming release. Lucky for fans, The Chainsmokers have finally unveiled the tracklist for their upcoming album.

Comprised of all new music besides the aforementioned singles, we\’ll see the return of previous collaborator, Emily Warren, as well as French vocalist, Louane. What is really surprising is a collaboration with R&B artist, Jhené Aiko, along with the final single on the album with Florida Georgia Line – yeah, we\’re not sure what to think about that one.

Filled with surprising collaborations and 5 new solo singles, we\’re positive there will be some certified hits within the album, and some attempts to garner attention from both R&B and Country audiences as well. The Chainsmokers\’ debut album, \”Memories: Do Not Open\”, is scheduled to release on April 7th so keep an eye out for that one.

1. The Chainsmokers – The One

2. The Chainsmokers – Break Up Every Night

Lana Alibabic - August 10, 2020 0
CBD (Cannabidiol) products, particularly CBD oil, have been popularized in recent times due to their health benefits. Even more exciting is that some health...