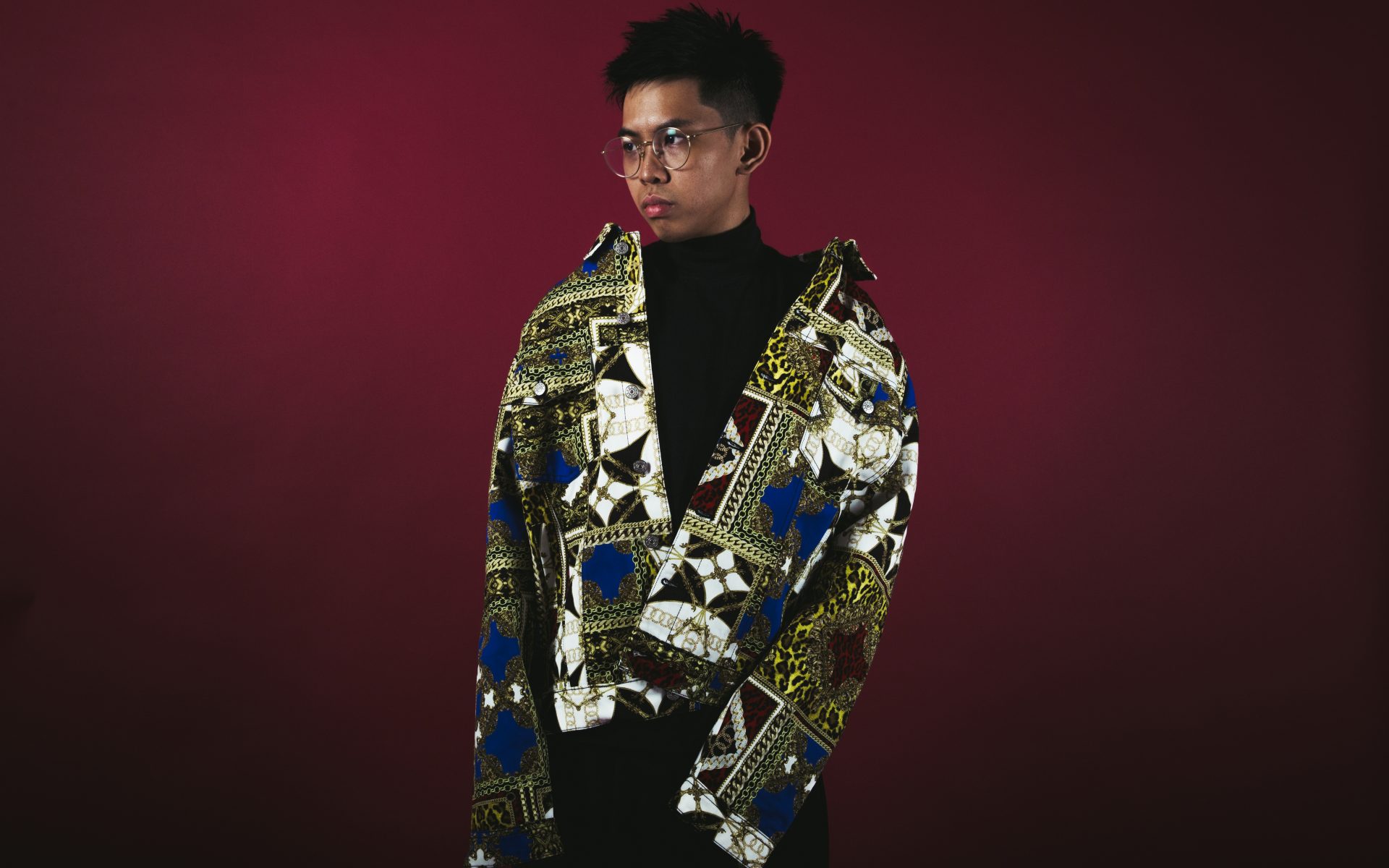 Since debuting on UZ’s Quality Goods Records 2 years ago with his remix of “Stockholm White,” Perk Pietrek has been rather busy. The Singaporean DJ/Producer has taken his distinctive take on dance music to Barong Family, STMPD Records, and Paramount Music; gaining him support from artists like Skrillex, The Chainsmokers, RL Grime, Party Favor, and many more.

In search of global domination, the producer is ready to unveil his next move with the release of his upcoming “Flowers” EP. Due for release in October, the pieces of the puzzle are beginning to reveal themselves with the first single “Willow”