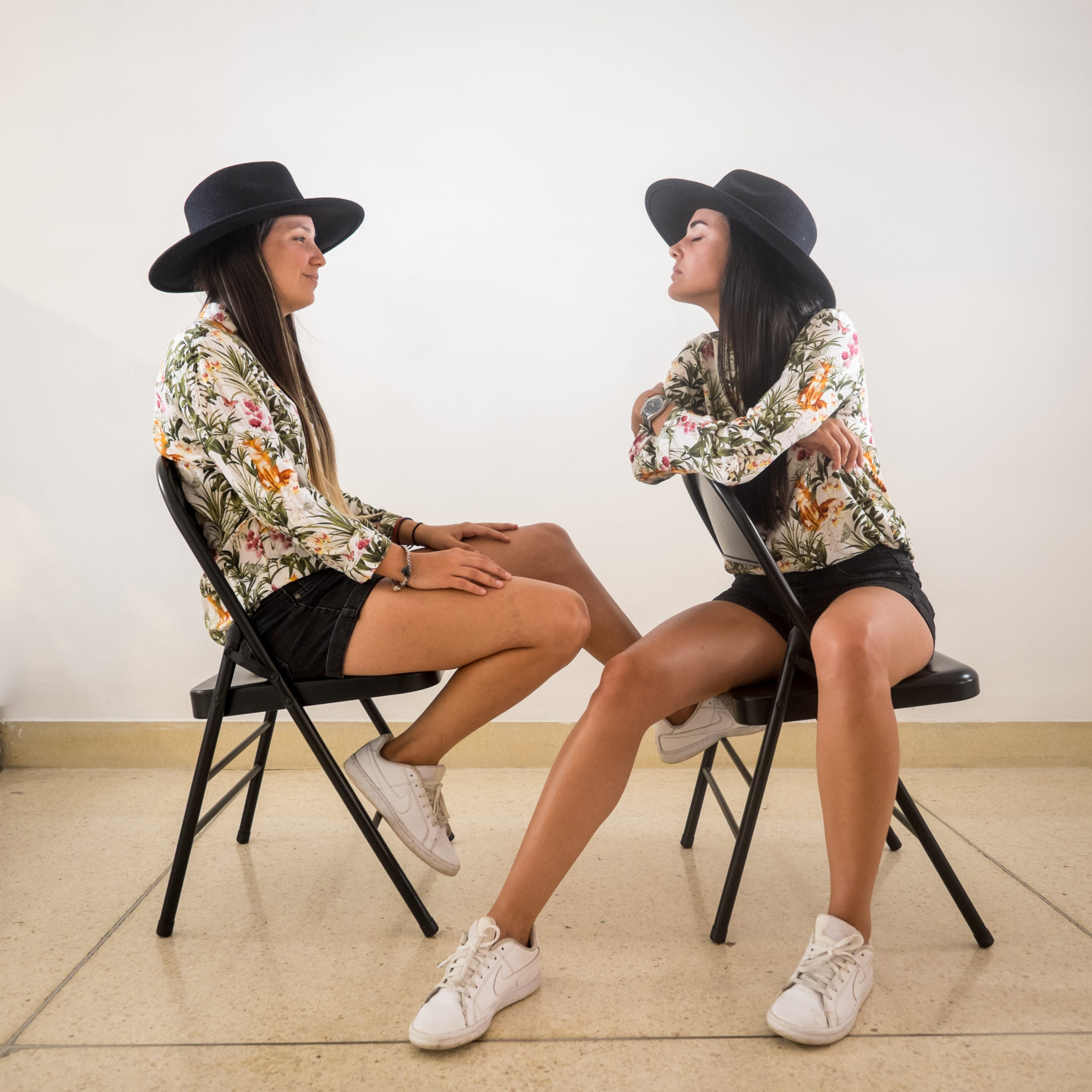 Just over a year after the well-received debut of the Cocada series,  Get Physical – M.A.N.D.Y, Booka Shade, and DJ T‘s coveted Berlin-based label – returns with the second installment, Cocada: The Second Season. The sophomore edition of the series arrives with talents from across Latin America including Cuba’s first female electronic duo, Zahira Sánchez and Paula Fernández – better known as PAUZA.

PAUZA have undeniably been making waves in the tech-house scene as their standout single ‘Carajillo’ sees its relaunch in Cocada: The Second Season. ‘Carajillo’ cohesively infuses electronic synths with Cuban rhythms to provide listeners with a sample of the power of the Cuban groove. Featuring lively vocals from Cuban songstress La Real – the single generated wild success across Mexico and Latin America, proving to be the perfect addition to the second installment of Get Physical‘s Cocada series. The duo’s timeless and delightfully uplifting Cuban sound that stays true to their roots is evident in each and every one of their intricately crafted productions, including their latest single ‘Se vende’ ft. Telmary which followed the success of ‘Carajillo.