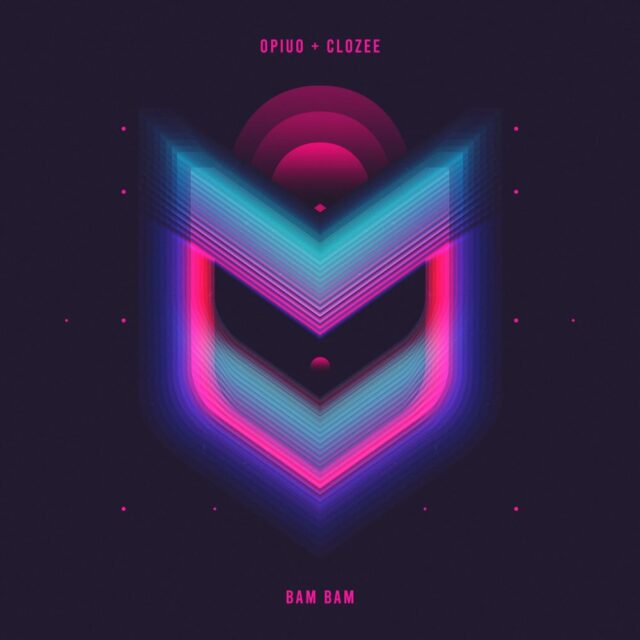 Friends and tour pals Opiou and CloZee have released their first collaboration titled Bam Bam. The duo previously toured the country of Australia and are now collaborating on their first track. Opiou and CloZee both have their own distinct styles and they come together with perfect synergy on this one. Opiou, also known as Oscar Davey-Wraight is known for his funky grooves, rattling basslines and symphonic wizardry, CloZee or Chloe CloZee is known for her unforgettable melodies, instrumentation prowess, and world influences. The two unite for a cinematic collaboration that takes listeners on a sonic journey with dreamy sound design, crunching bass, crisp percussion, and amazing melodies. Read about how the track came together for the two and listen to the track below!

“The name ‘Bam Bam’ comes from our horse that was living at our place in the summer of 2019. He was a beautiful, calm, well-natured old horse who had been given to my stepdaughter Amarli as a gift. During the week when me & Chloe were making music together, we temporarily named our first song ‘Bam Bam’. Unfortunately, he developed some complications later that week and had to be put down. It was quite a traumatic experience for all, and Chloe was super involved and there helping to keep him calm all the way. Even though it was not something we wanted to go through, the whole ordeal gave us a beautiful appreciation for life, and nothing felt better than keeping this song named after him.”

“Working on Bam Bam with Oscar was nothing but amazing and inspiring! It was super interesting to see his own way of working and creating his very recognizable bass and synths sound designs that I’ve been listening to for so many years. I learned a lot and I’m super happy with the final result of the song!”