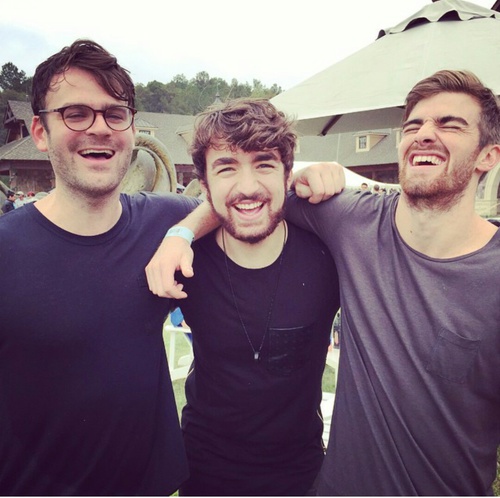 If you\’re tired of hearing how The Chainsmokers are having the best year ever, then stop reading right now because these two have been just unstoppable in 2016. From their debut MTV performance at the VMAs to their recent 4 AMA nods, Alex and Drew have even announced a surprise EP in the works featuring all their chart topping singles. Their latest collab with rising star Phoebe Ryan “All We Know” is currently sitting at #18 on Billboard’s Hot 100 chart just three weeks after official release. The track taps into the relaxing anthemic quality that the EDM duo has been forging lately with melodic ballads such as \”Closer\” ft. Halsey and \”Don\’t Let Me Down\” ft. Daya.

Well, Dutchland deep maestro Oliver Heldens just teased his sexy house remix of the pop anthem and, we have to say, it\’s going to be heard at festivals everywhere. The Heldens remix has yet to be released in any official sense, but Oliver teased a few tiny tidbits over his Snapchat yesterday urging fans to “tell The Chainsmokers to release it.” Watch the YouTube content capture below.