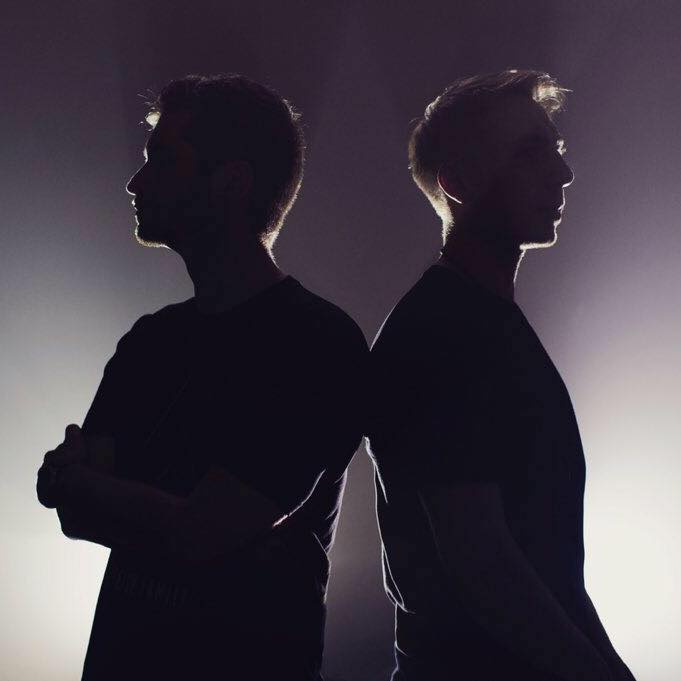 For anyone who hasn\’t heard of Odesza, they are electronic duo from Seattle. Their genre is more on the Indietronica/Chillwave/deep house/bass side. Right now Odesza is on the \”In Return World Tour\”, with more than half of their concerts sold out. Odesza had three shows in New York  (one day wasn\’t enough;they sold out all three days). Luckily  I was able to grab myself a pair of Odesza tickets for their Sunday show at Terminal 5.

First off, Terminal 5 is a great venue. There are 3 floors, so you could see the show in any angle. The place wasn\’t uncomfortably crowded, and it has a good vibe.

I didn\’t know what to expect as a crowd for Odesza. I was expecting more of a \”hippy\” vibe, but I was surprised to see otherwise… there was no \”raver\” or \”hippy\” crowd Odesza. It was a great crowd, no rudeness, no shoving, people were there for one thing: Odesza.

The show started with Hayden James, which gave a good vibe to start Odesza with.

Then played Louis Futon, another chillstep/bass/ R&B DJ, (he has a song with Bassnectar)

After, Odesza played and I can say that Odesza played one of the best shows I have seen all year (and that\’s saying a lot). First off they had everyone dancing and in the zone. Second, the animation that Odesza used was phenomenal. Third, they know how to perform incredibly.

I enjoyed them so much that I didn\’t take too many pictures and videos because I wanted to be in the moment and truly enjoy the atmosphere and the music. They played most of their songs on their album and they completely had me in awe.

If you don\’t know Odesza, they are a must. Here is a sample: