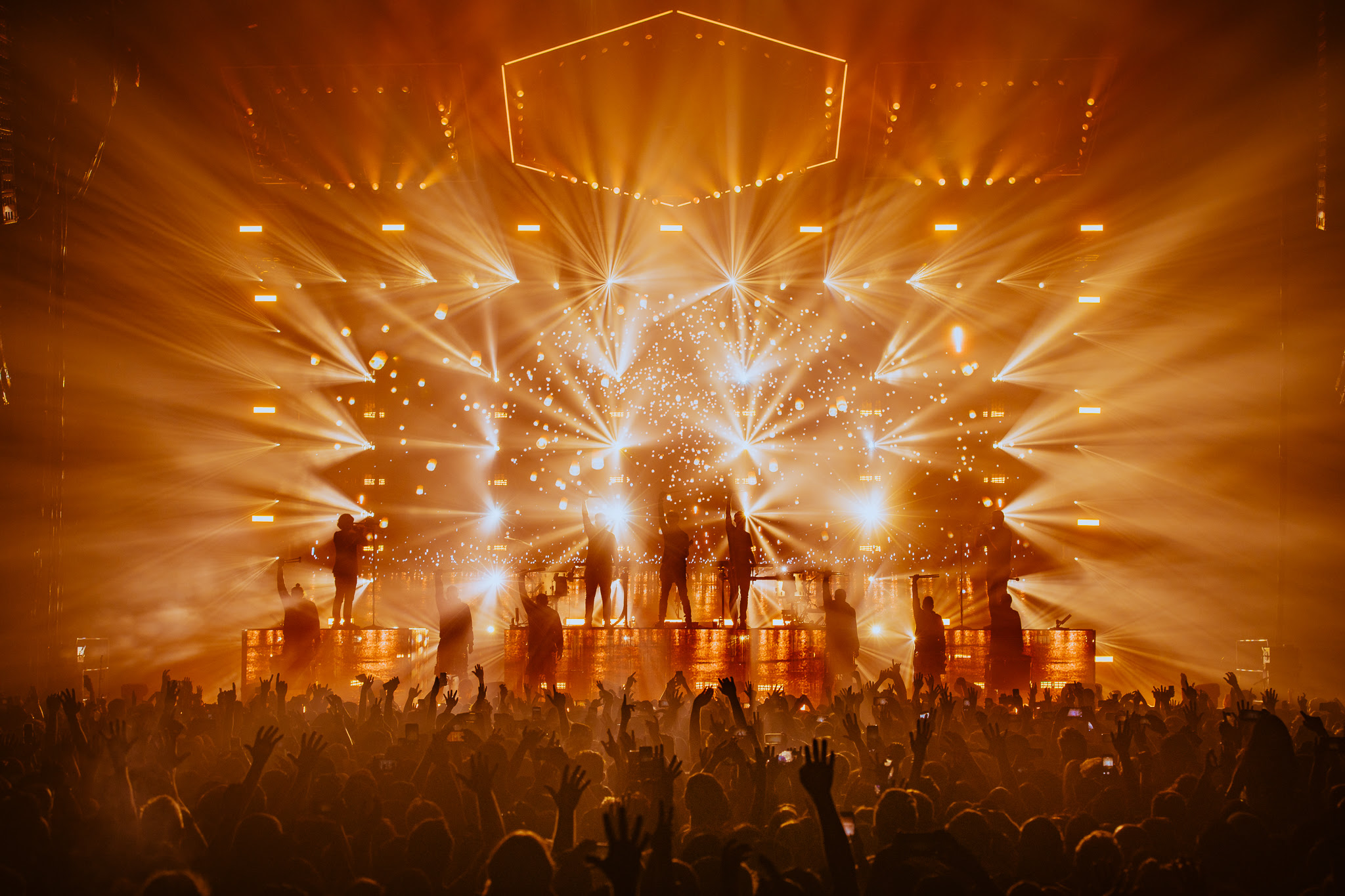 Buckle up, Grammy nominated duo ODESZA just announced their return to the Red Rocks Amphitheater in Morrison, Colorado for the fourth time. Friday, June 15th Clayton Knight and Harrison Mills will hit the stage as part of their spring leg of the “A Moment Apart Tour” which has already sold out Brooklyn’s Barclays Center, deeming them a seriously must see act.

Amidst all of the media buzz, this announcement comes with impeccable timing as they plan to hit Australia in February and appear at California’s Coachella Valley Music and Arts Festival in April. To top it off, the duo will hit Alabama’s Hangout Festival in May.

Coinciding with their announcement of their return to Red Rocks, ODESZA put out this video of their amazing New Year’s show at Decadence Festival. The video demonstrates their absolutely insane live show and how it could possibly be a peek into what the show will be like this June at Red Rocks.

If you’re as excited as we are, ticketing information is as follows: Pre-Sale tickets are being sold starting on January 23rd at 10am MT over at HERE with password: APART. General admission tickets go on sale starting January 23rd at 10:00 am MT. VIP ticketing and travel packages are also available.