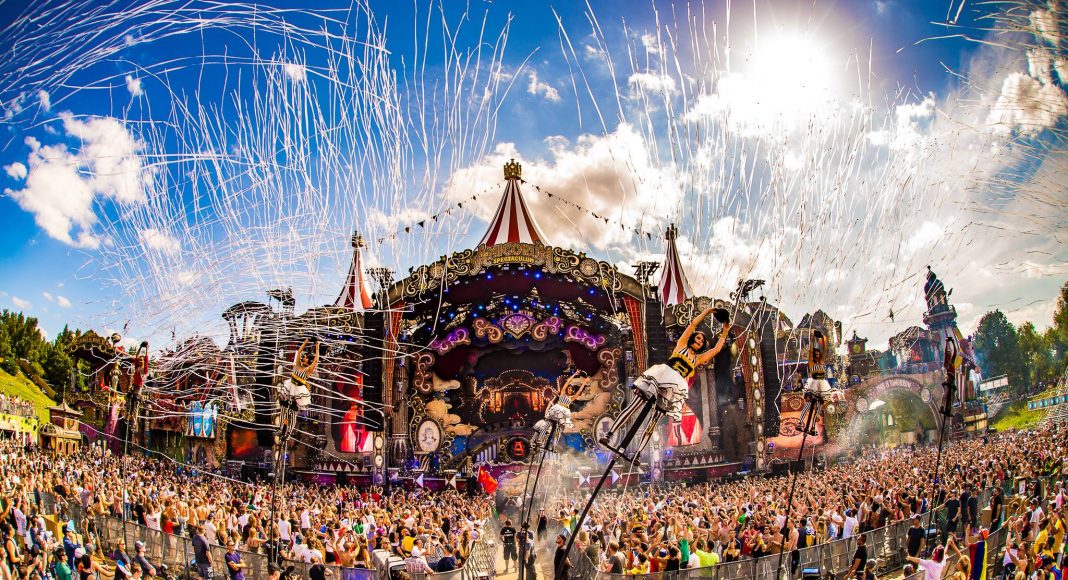 Tomorrowland returns to Boom, Belgium for its 14th year this July 20-22 and July 27-29. The festival organizers released an outstanding first wave of artists for this installment of Tomorrowland.

Hardwell is a bit of a surprise for the 2018 Tomorrowland lineup. It will be the Dutch performers first time playing Tomorrowland since 2015. The festival did not include Hardwell in 2016 and 2017 due to some beef between Hardwell and Dimitri Vegas & Like Mike. Supposedly, DV&LM used some sketchy techniques to claim the top spot on DJ Mag’s Top 100 DJs list in 2015, therefore driving a wedge between the duo and Hardwell.

The feud ended in December apparently when Hardwell joined the pair on stage at Bringing the Madness.