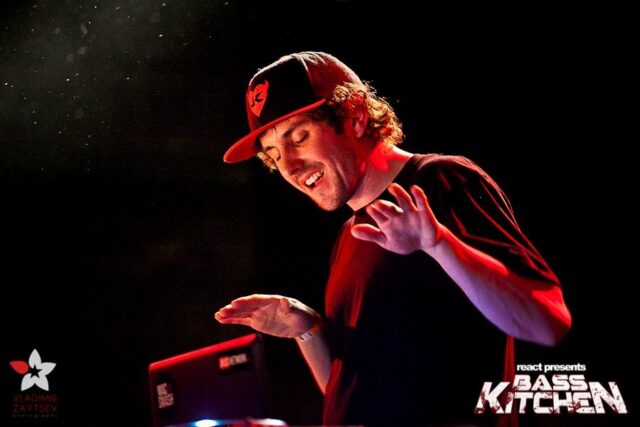 January 14th 2015, John McCarten AKA Manic Focus released a remix of Krooked Drivers \”Nothing is Lonely\”. Manic Focus, a Minnesota native who recently relocated to Chicago is nothing like your average electronic music producer.  His first album, Definition of the Rhythm, provides a broad array of musical creations, from energized hip-hop hits to tranquil grooves with funky flow.  Dark bass lines and popping beats keep listeners wondering whats next. His second album, Expanding Mind, showcases how Manic Focus is broadening his sound, from the murky depths of heavy bass music toward a funky dance vibe.  Also dipping into the realms of house and drum & bass music, JMac is exploring a world of new sounds and producing pure musical magic.

Manic Focus will be coming to Chicago\’s very own House Of Blues on March 21st, you can grab tickets here.