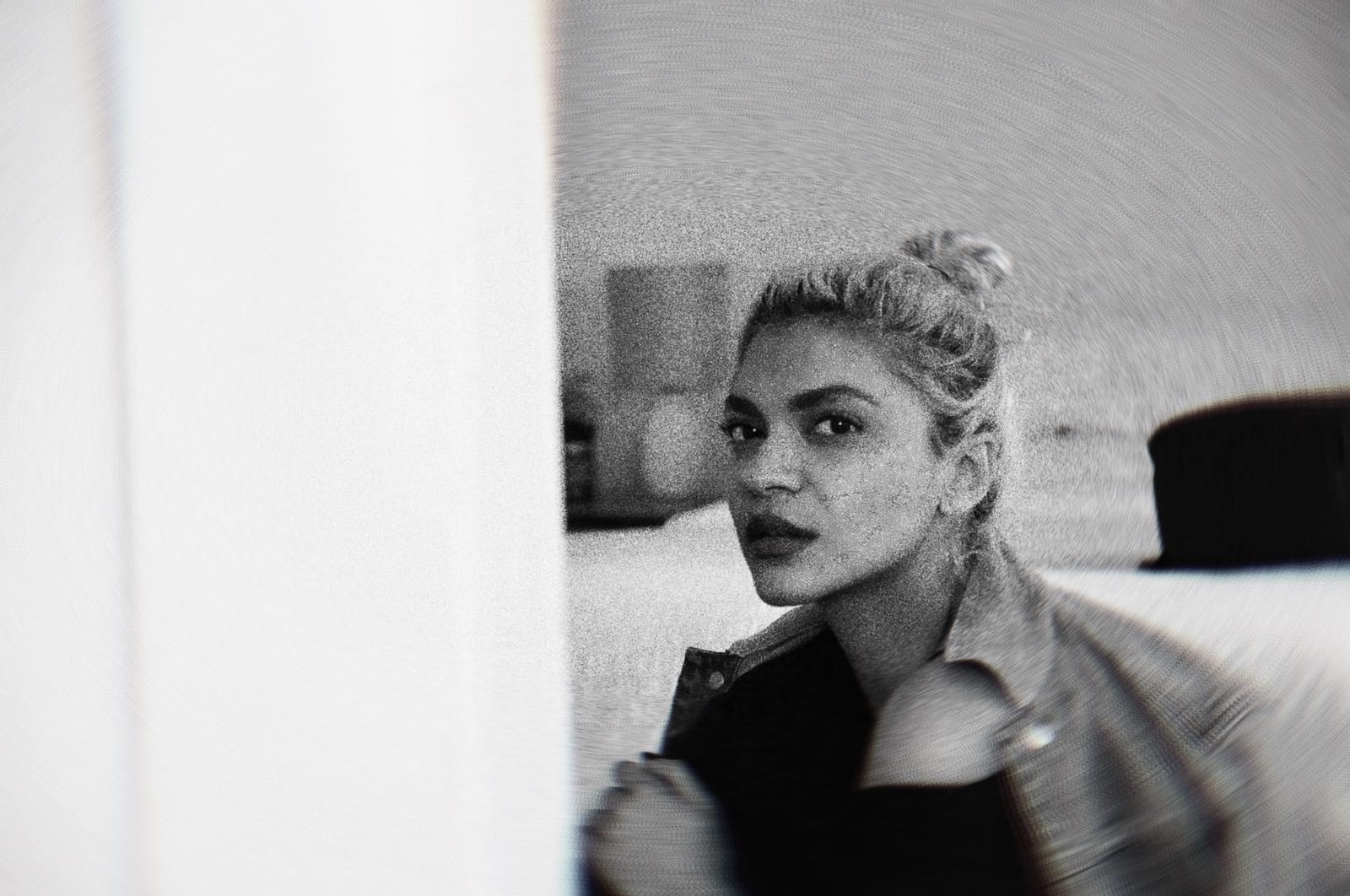 Eclectic, diverse, and powerful best describe the multifaceted singer-songwriter Nisha. On August 22, the fiery songstress releases her latest original single, “Figures” through AWAL. Nisha’s newest, “Figures,” is a rap-infused and pop-inspired anthem that sheds light on the dark side of competition. The official “Figures” music video to follow was filmed in Los Angeles with 30 Indian actors, including Nik Dodani from Atypical.

What began as a conversation among songwriters, producers, and creative visionaries about the music industry, Nisha’s “Figures” comes to life along with producers Alex & Alex. Starting as a mysterious realization, as Nisha draws the curtains, opening up on “Figures,” in a way that she has yet to before. So seamlessly culminating various genres, “Figures” is a testament to Nisha’s clever brilliance as a singer, songwriter, and artist. Empowering yet vulnerable, Nisha sends a message with “Figures” that leaves a breadcrumb trail for those who may have similar intentions or intend on possibly following suit. Leaving behind instructions through her experiences, Nisha fantastically builds a roadmap for herself and others to follow, for those who are able to hear it.