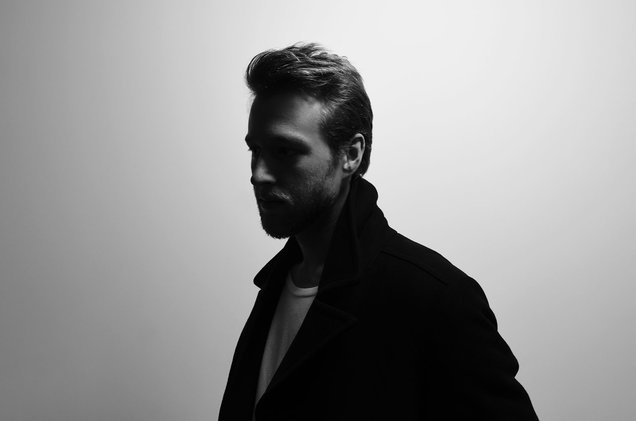 From the ashes of “Gold” comes not one, but two other-worldly remixes to IYVES’ hit single released earlier this year. “Gold” sees an enigmatic re-creation from producer Charles Fauna. While still keeping its original soul-flavored inspiration, both Fauna turns “Gold” into his own magical creation.

Charles Fauna taps into his tactful electronic production talents to transform “Gold” into a euphoric symphony of sounds. Since his teen years, Fauna has been writing and recording albums by himself in his home studios. On remixing “Gold,” Fauna explains “there was so much energy in the performance of the original – writing something new to her [IYVES’] words came effortlessly. It was a really natural and bountiful process.” Fauna’s sound is a mixture of colorful alt-pop while simultaneously diving into dark and moving themes.