Home Music NGHTMRE – An Hour of Pure Trap Genius on the Latest 1001Tracklists... 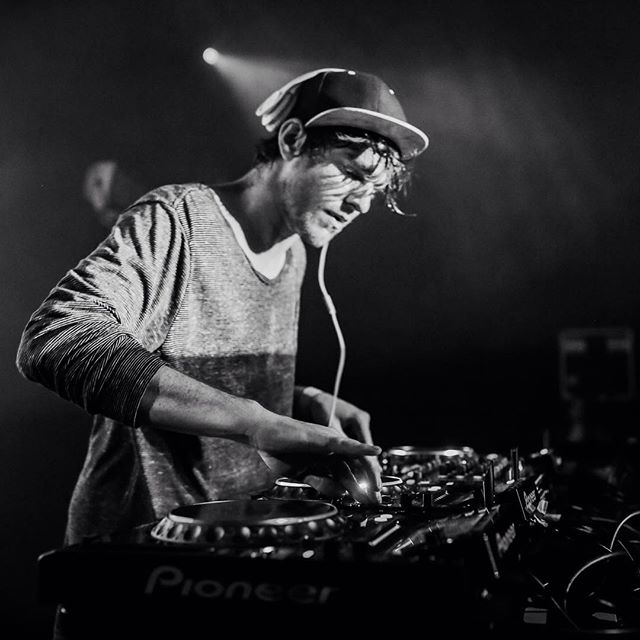 “Beats and bad dreams.” A fitting autobiography for booming American DJ and trap producer, NGHTMRE. Tyler Marenyi only arrived on the scene in 2014 when Skrillex dropped one of his tracks at Ultra Music Festival. Shortly after his discovery, the young prodigy was signed to Diplo’s Mad Decent record label and has since collaborated with popular DJs like Dillon Francis and Zeds Dead.

While the new trap star has only released one full EP, his new hour-long mix from 1001Tracklists should more than reassure fans that there is an abundance of filth yet to come. A truly addictive music experience, the mix features bangers from Jauz, Herobust, Party Favor, and more; as well as several of NGHTMRE\’s own heavy-hitting collaborations like \’Frontlines\’ with Zeds Dead and ‘Feel Your Love’ with Flux Pavilion.

This kid clearly knows how to throw a party. Turn this s#*@ up!