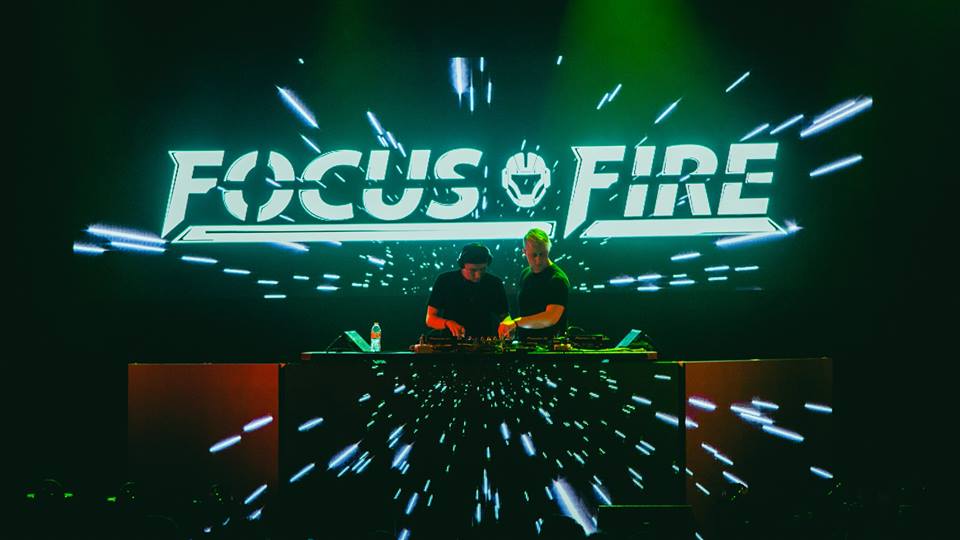 Focus Fire, American DJ duo, has been on fire with new release after new release. The latest release by the pair is a Focus Fire flip of Flux Pavilion’s classic, “I Can’t Stop”. While all of the original sounds of the song are preserved in this flip, there’s an added melodic flare. Within the first minute or so of the song, listeners are eased into the flip with sweet melodies that are soothing to the ear. As the song builds up to the first drop, some heavier sounds come in with the faster tempo. At the arrival of the second drop, that’s when the flip gets heavy and really brings the heat. The adversity of sounds and styles used throughout this Focus Fire flip really showcases the various talents they can bring to an old classic. Take a listen to the flip below.

This is the third release for Focus Fire in 2019, as the pair is returning fresh from a year-long hiatus. The end of this hiatus brings a massive branding overhaul as well as new creativity. Be sure to check out their Soundcloud page to hear the other releases.