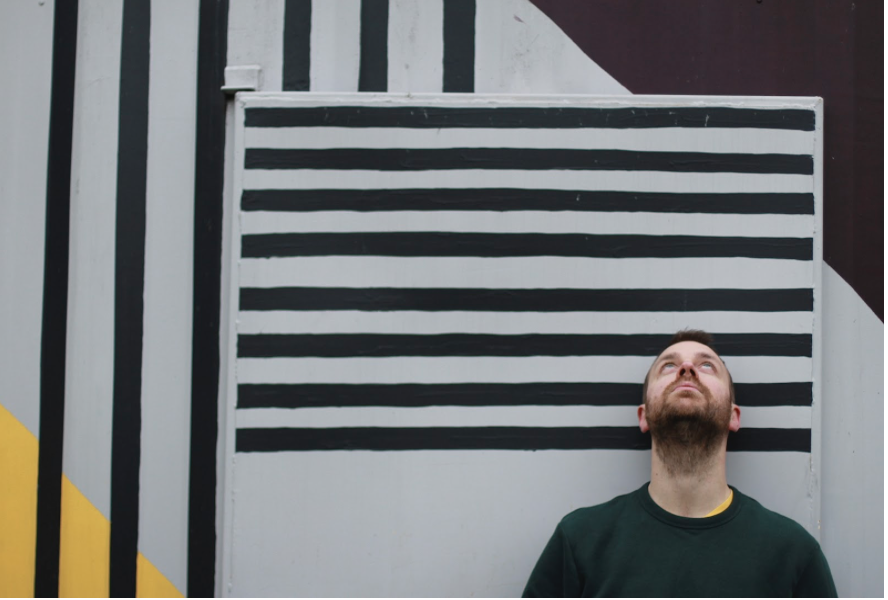 Songwriter and producer from London, Narcsus Prye, releases his first single “Stop This Now” off his upcoming album. This upbeat tune features peaceful vocals from Yvette Riby-Williams. Narcsus Prye began playing the piano and trombone before moving to London to take on songwriting and producing. This single proves the London based producers success so far. With plans to release his album “To An Unknown Place” as a series of singles, you may want to keep Narcsus Prye on your radar in 2019. Listen to “Stop This Now” and read Prye’s thoughts on his single below:

“Stop This Now came together after I heard Yvette sing on another project of hers. I checked out some of her videos of when she was in The Boxettes and loved her voice and her vibe. I got in touch, we met up and after I sent her through the track she did her thing on it. Stop This Now is the debut single from the album ‘To An Unknown Place’.” – Narcsus Prye