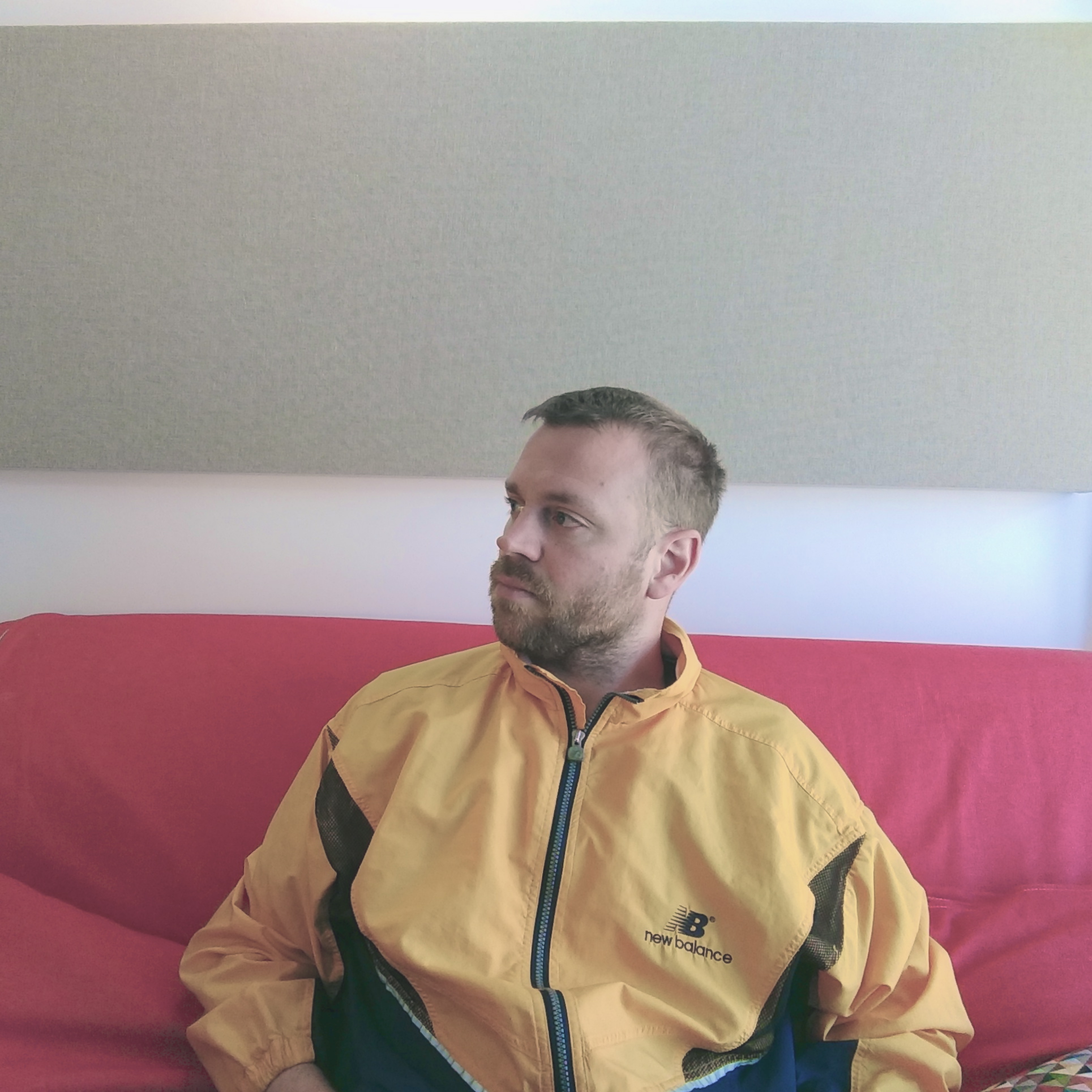 Narcsus Prye is a songwriter and producer based in south-east London. After writing, producing and recording for a number of projects, (including Alex Clare, Jodie Abacus, Bonzai, Submotion Orchestra and Wolf Gang) he started releasing music himself. His style is an amalgamation of genres, mixing electronic, alternative, dance and experimental influences. After signing with The State51 Conspiracy label, Narcsus Prye will release his debut album in 2019 entitled ‘To An Unknown Place,’ spread out as a series of monthly singles.

“Like the rest of the collaborations on the album, I’m Lost came together really organically. Mates of mine were playing in Ghostpoets band at the time and they’d just gone on tour with a support band whose vocalist was recommended to me. Turns out we all drank in the same pub in New Cross at the time so an introduction was really easy. I sent her the track and we went back and forth on it together, her clear voice fitting nicely on top of the darker, more moody track I had.” – Narcsus Prye