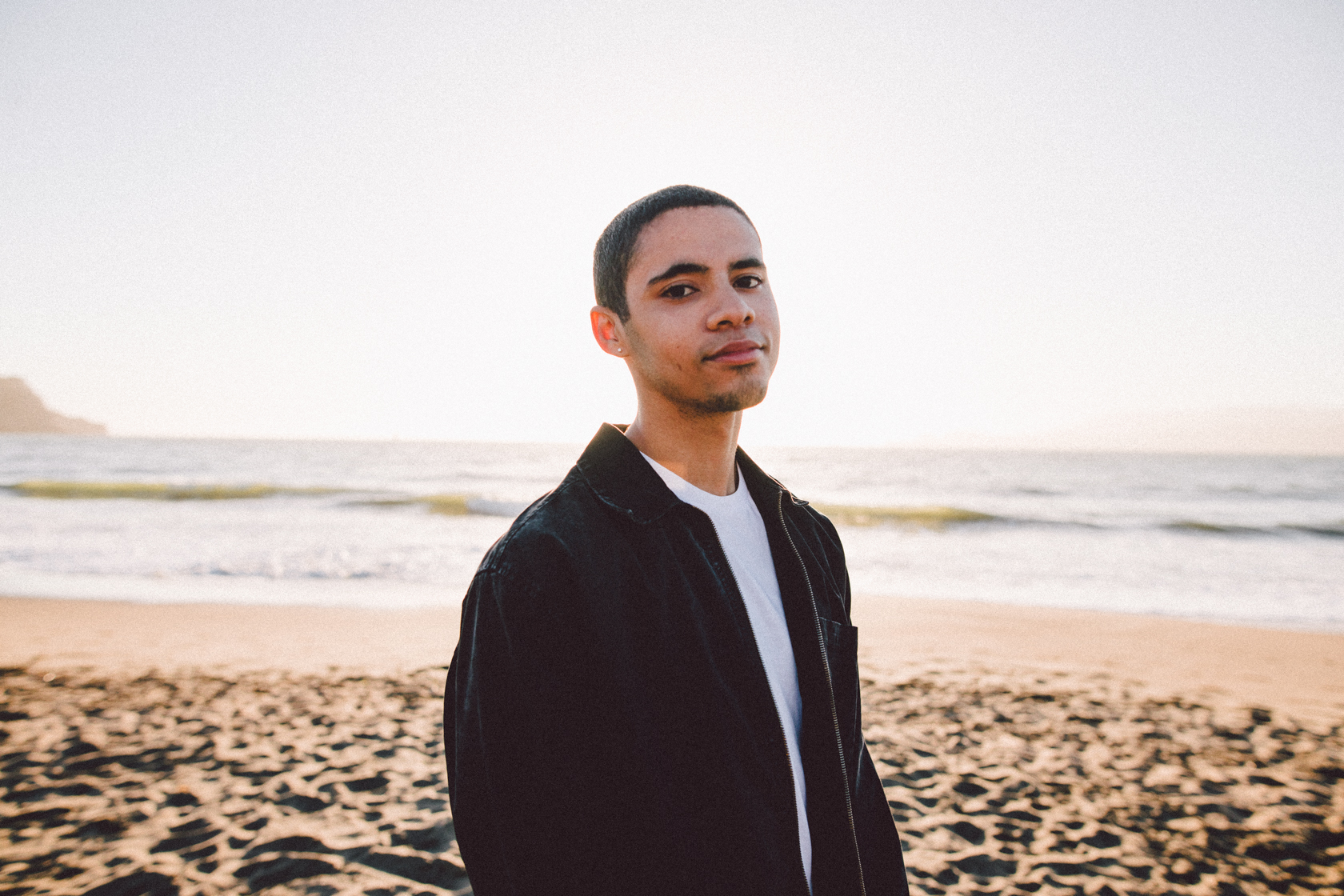 Justice Skolnik has been making waves since he released “Glow” with Jeremy Zucker back in 2015.  Since then they young bay area producer has released official remixes for Matoma, Lost Kings, and more as well as originals with Nevve, Sarah Reeves, and another song with Zucker.  Now the time has come for this rising star to unveil his debut EP.

“Bliss” is the culmination of over a year of hard work.  The 6 track body of work perfectly exemplifies Justice’s unique style and sound.  Fusing future bass and tropical elements into poppy dance records is something no one else is doing at the moment. This is just the beginning for Justice however as he has a long promising career ahead of him.