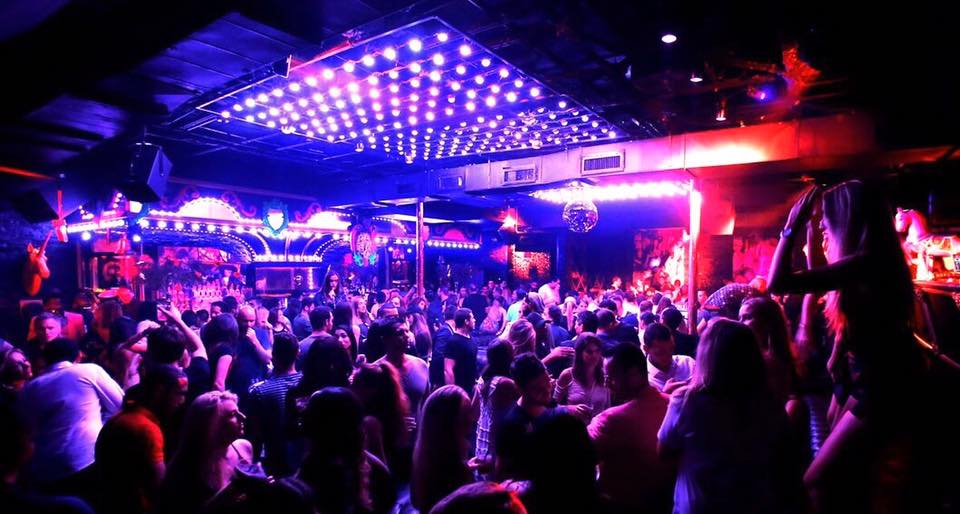 Esteemed nightclub Mokai is losing its license to operate after videos showing an alleged horse inside the club. These videos from club-goers show a woman riding a horse onto the dance floor, and then being kicked off due to the horse panicking.  Many have declared animal abuse infringements on this event.

The Mayor of Miami Beach, Dan Gelber, held a press conference to update the media on the current status of the situation. “This morning we heard about and saw an extremely troubling video of what can only be described as insane stupidity and irresponsibility”, said Mayor Dan Gelber. You can watch a clip of the press conference here.

While the city of Miami is keeping details under wraps, they have launched a full blown investigation. Mokai has not yet released a statement. Stay tuned for further updates on this developing story.

A video of the fall can be seen posted below.

WATCH: Mokai Lounge in Miami Beach under fire after video surfaced of a horse inside the nightclub pic.twitter.com/C7Saz3q20a