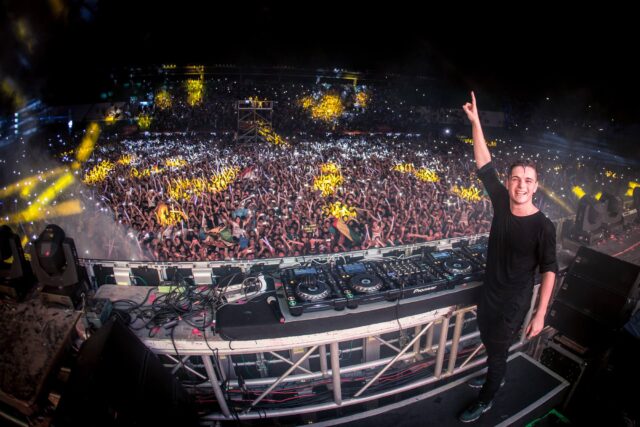 Upon starting his set, Martin Garrix didn\’t hold back – unleashing a brand-new single for his introduction for his first-ever Ultra closeout. Martin Garrix also featured an updated version of his upcoming single with Ed Sheeran, \”Rewind, Repeated\”, and so much more, especially dabbing into some new chill, trap melodic styles. Garrix was definitely not shy with the amount of new singles he played in his set, as they will all serve as new material from his upcoming album, \”+x\”, slated to release later this year. Garrix\’s 2016 Ultra set is definitely one for the books, especially given his age and how much publicity he\’s had over the past two years. So, be sure to check out live cuts of all of the new singles he premiered below!

Check out all the Ultra 2016 live sets here.