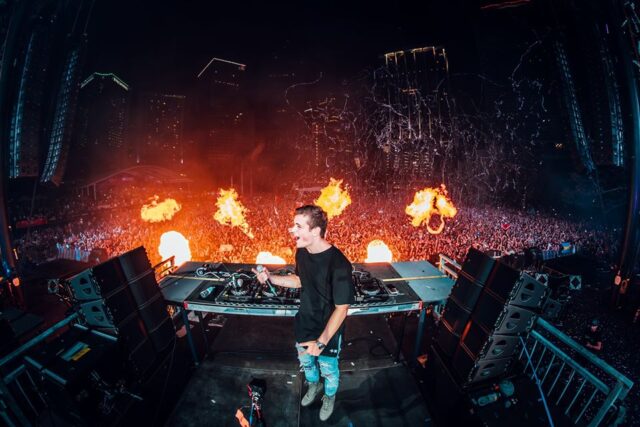 The weekend is already looking bright for Martin Garrix fans. After a few teasers on Twitter, the Dutch producer took to the platform to confirm that he will be releasing “Byte” with Brooks on Friday.

The first teaser Garrix posted was an instrumental version of his “Scared To Be Lonely” track with new vocals by Dua Lipa. Next came a hint in the form of binary followed by a tweet today, confirming that the track to be released is, in fact, “Byte” with Brooks.

Check out the teasers below!

Dropping 2 things Friday… can you guess the other? 😏 pic.twitter.com/SovXa330uN