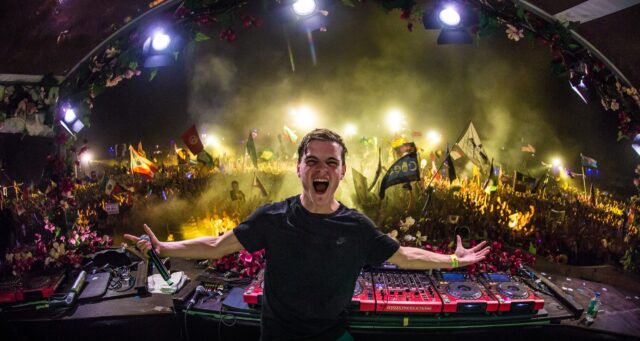 After cutting ties with Spinnin\’ Records this past August, a lot of questions have been raised about what Martin Garrix is going to do next. Some wondered what label he was going to join while others predicted that he would start his own. Earlier today, on Dutch TV show DINO, Martin officially announced that he will be starting his own label.

While we don\’t know any details yet, he did mention that he wants different genres rather than just one. Stay tuned.

S/O @MartinGarrix for leaving Spinnin' and launching his own label 👊👊👊