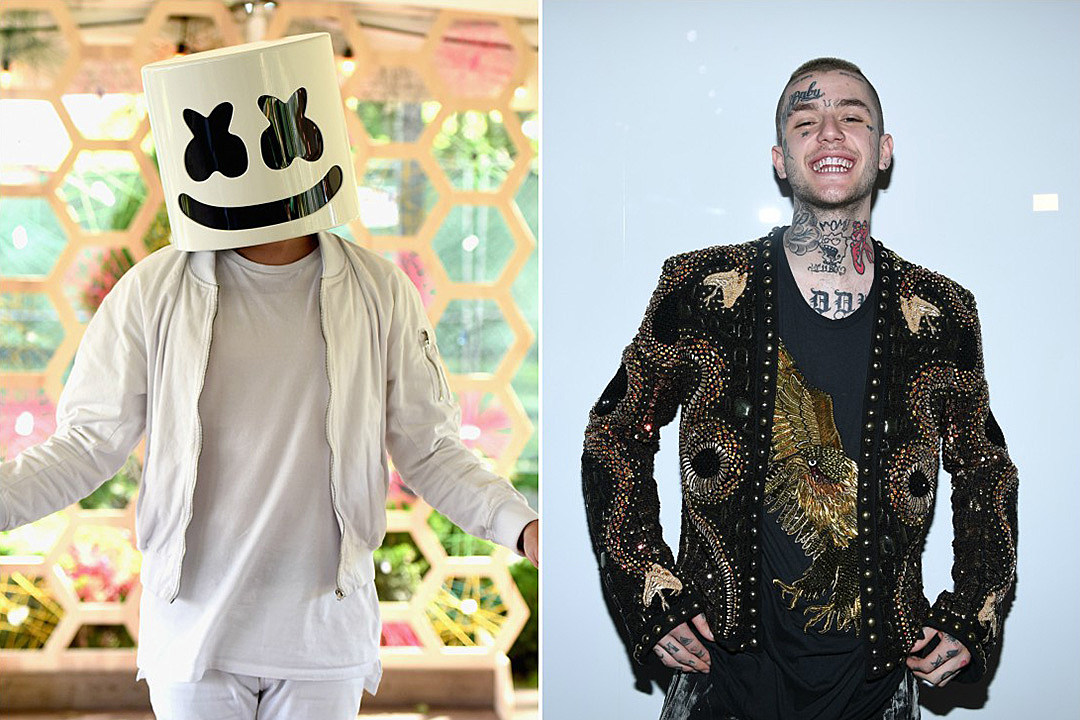 Last November, Rapper Lil Peep died of an overdose and the world lost a great upcoming talent. Before his passing, Marshmello made a collaboration with the late artist which was also recently released. The track was released by the request of Lil Peep’s mother, who wanted more people to hear her son’s music.

With the release of the track comes a music video, telling the story of a break up and the girl who has to overcome it. The video does not feature the late rapper or the DJ, but pays a possible tribute at the end of the video to Lil Peep. The track features Lil Peep’s indie-rap lyrics over Marshmello’s trap beat, making a track that throws you back to you MySpace days while also keeping you in the electronic roots; similar to Green Day if their vocals were over a hip hop beat instead. Marshmello has also announced recent collaborations with Lil Xan, which is sure to be interesting to say the least. Check out the video below. RIP Lil Peep.