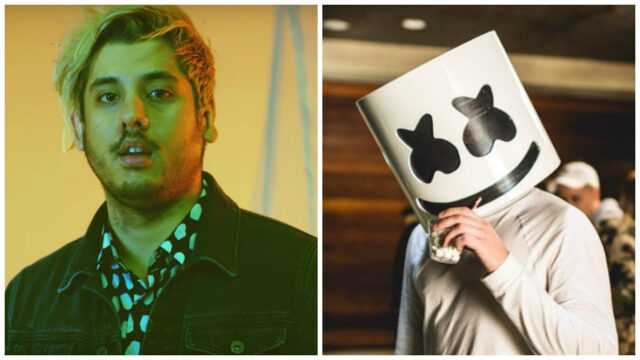 If you haven\’t noticed, for the past couple of days there has been a HUGE hype train on brand new tracks getting dropped left and right from artists all over the EDM spectrum. Well, today, it was time for your favorite bucket and bleach haired banger distributor to lay down the heat.

For some time now this has been an ID that has cycled through the underbellies of SoundCloud and Reddit with a crystal clear wav. file leaking through early on in June. This file, known to many as \”Living High\” from the repeated lyrics before the drop, became the track that MelloGang fans knew and loved and was the source of some criticism for the released track. The differences have lead many to complain, with the top comment on some of the videos pointing out the difference between the leaked file and the now official file. Is the old file better? Or has the brand new file trumped the old classic? Check out the official video release down below and tell us what you think.