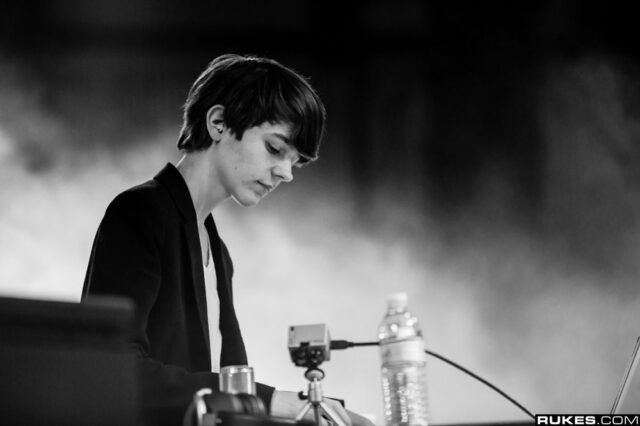 One of my personal favorite producers Madeon, has released \’Home\’ today. The is the final track on his upcoming album \’Adventure\’.

The track has been made after the annual tradition where he locks himself in his studio for 24 hours and creates a few tracks. Madeon recorded his own vocals on the track.

\”I have this thing I do about once a year. I lock myself in the studio for 24 hours and make two or three new songs from start to finish. By the 18th hour, the combination of sleep deprivation, creative frustration and isolation put me in this weird vulnerable state. I kind of felt like giving up on music to be honest, so I made a song about that. Because I was alone in the studio and had a microphone, I ended up recording it myself and finished producing it in the few hours remaining. I dont see myself as a singer but I thought it would be weird to have anyone else do the song so I kept it the same as the demo on the album.\”