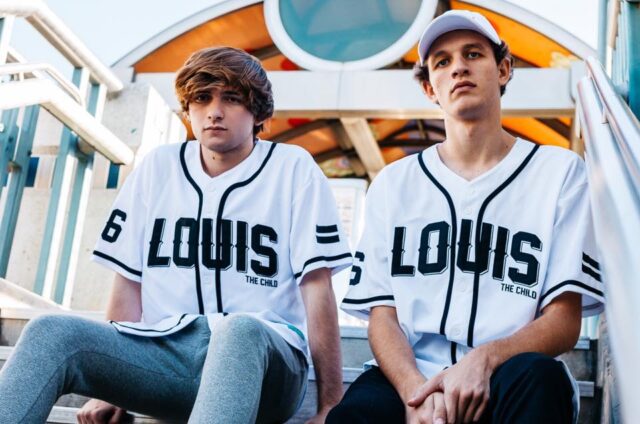 Back in September, electro-pop duo Louis The Child dropped their smooth yet infectious single \”Fire\” with vocalist Evalyn. The track has continues to garner the likes of fans and support from artists like Diplo, Felix Cartal, Dillon Francis and more. Fast forward to over 10 million Spotify listens later, the duo has rekindled the fire once again with a music video to accompany the track.

The video starts out slow with Robby, Freddy and Evalyn at a seemingly normal party. After a few attempts to ignite the energy of the get-together, we find out that only Evalyn\’s special matches can do the trick. Metaphorically, this video expresses the ease of spreading good vibes.

Don\’t forget to mark your calendars for the duo\’s first original release of the year \”Love Is Alive\” featuring Elohim. The track will drop this Friday!