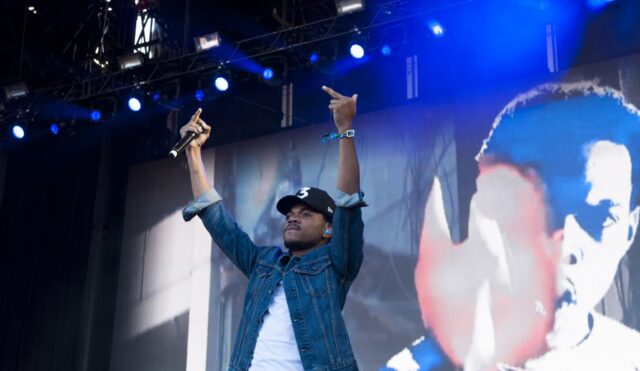 Can you picture the Grammys having awards separately for Soundcloud uploads?

Well, with the exponential growth the online streaming service has seen in recent years thanks to the rise of electronic music production, Soundcloud may actually be paving its way to the prestigious record ceremony.

The change in eligibility requirements led by the Recording Academy in which streamed music is now recognized as a reputable source, Soundcloud uploads have proven to be detrimental in assessing popularity and success.

Chicago\’s favorite hometown hip-hop artist, Chance the Rapper, may have unintentionally played a significant role in this potential future, as the shift in eligibility has allowed him to be nominated for seven awards this coming February 12th.

The victory this morning isn\’t about me, it\’s about all the Soundcloud albums that may now be recognized for excellence.

Chance\’s recent tweet also gives hope for this distant reality in which Soundcloud submissions could act as more than a like or repost.

Project released on @Soundcloud will be eligible for #GRAMMYs in 2018.

The future is unclear as of this moment, but this conceivable undertaking could forever change the game to awards led by music recognition.

It\’s nothing new  to share that Soundcloud hasn\’t been doing so well as a company, seeing that Google may end up taking over the wheel, but who knows?

The Grammys may end up being its awaited savior.