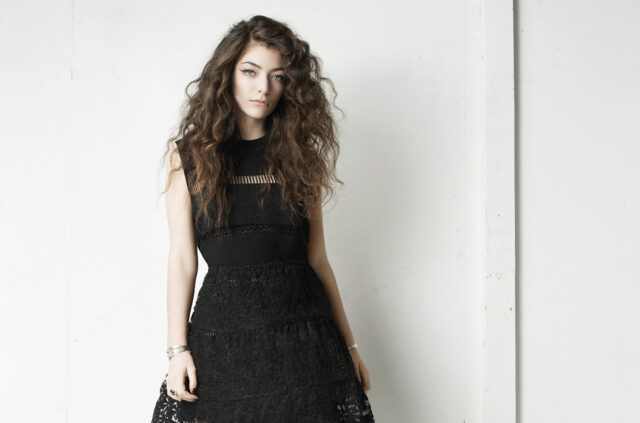 New Zealand\’s finest singer-songwriter Lorde, the prodigious teen who gifted the world her shooting star debut album \’Pure Heroine\’ back in 2013, has returned with another fan favorite and worldwide anthem, \’Green Light\’.

The release of \’Green Light\’ is accompanied by a music video that peculiarly depicts Lorde in a freely expressive sequence of actions, as the voice of hits among hits Tennis Court (yes, the song Flume remarkably remixed) and Royals travels through a lively city in pursuit of something what seems beyond the ordinary.

\’Green Light\’ is expected to be featured on Lorde\’s soon-to-be-released sophomore album, \’Melodrama\’, so who knows if Green Light\’s positive and hopeful message could be foreshadowing her next LP theme?

If Lorde\’s voice and music has moved you in any way in the past, her newest is just what you\’ve been waiting for even if you think you haven\’t been.

Watch the music video to \’Green Light\’ below.