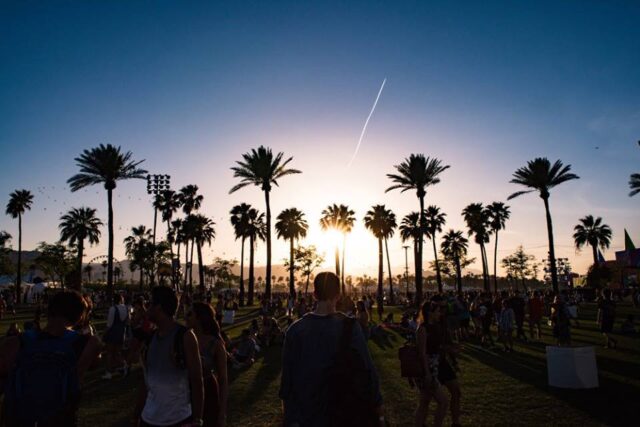 Coachella 2017 has officially wrapped up its first weekend and are now gearing up for round two.

As with most major music festivals, we have come across a handful of recorded sets from the past 3 nights that we feel like you would appreciate.

Some of these sets are recorded off the live stream, so if you hear something you like, don’t miss out on the live feed for this coming weekend starting at 3:30PM PST/6:30PM EST on Friday.