Home News The Chainsmokers Under Fire On Deadmau5’s Recent Tweet 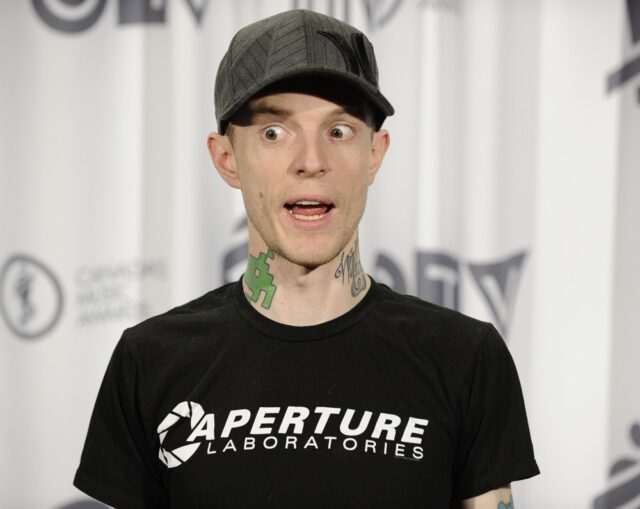 Who do you think is the EDM equivalent of Simon Cowell and Gordon Ramsay? Easy. Deadmau5 of course.

Joel Zimmerman aka Deadmau5, arguably the most blunt and censorless producer in the scene, is back on the Internet radar with his classic controversial remarks.

The Mau5’s latest target is none other than 2016’s most successful superstars The Chainsmokers, who according to Zimmerman allegedly pay a ghost producer to write their music.

Mau5’s ire was instigated after a fan’s tweet about how to take care of a problem like The Chainsmokers, in which he responded – to no one’s surprise – as sarcastic as ever.

Easy. You suck a shitload of Grammy dick and pay a ghost producer. Next question. https://t.co/x8336Kbeas

The tweet’s context exists in light of the new age duo’s recent debut album Memories…Do Not Open, which despite its low critic ratings for its pop tendencies is the #1 album on iTunes.

Twitter drama and borderline comments are nothing out of the ordinary for the Mau5 however, as the notable producer already has a a notorious record from past disputes with Marshmello and The Chainsmokers themselves.