Home Music Listen To Every Essential Mix From 2016 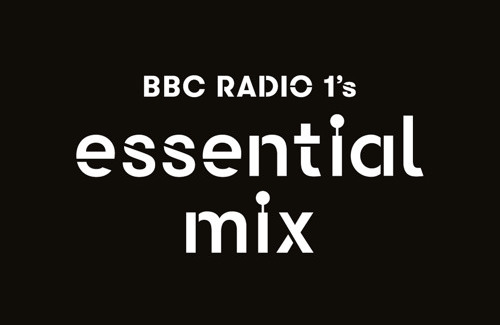 An essential mix is exactly what it sounds like, an essential. Thanks to BBC Radio 1, their Essential Mix broadcast has offered a diverse range of electronic music to the masses. At the end of every year, one artist is presented with ‘Essential Mix of the Year’. British disc jockey, Midland, received this years honor. As we celebrate Midland\’s victory, let\’s take a moment and look back on the 51 episodes from 2016.