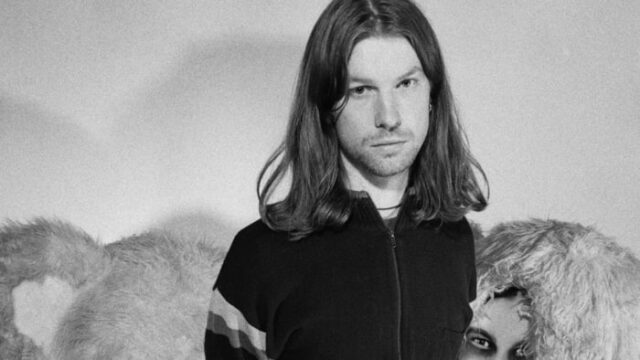 After releasing his Cheetah EP in the summer and performing in Houston early December for the first time in eight years, it looks like Aphex Twin is back with a new single. The new track is mysterious titled \”tnodvood104\” and was released under his SoundCloud moniker \”user1881971”. \”tnodvood104\” combines resonant drums and chimes to create a dark ambience.