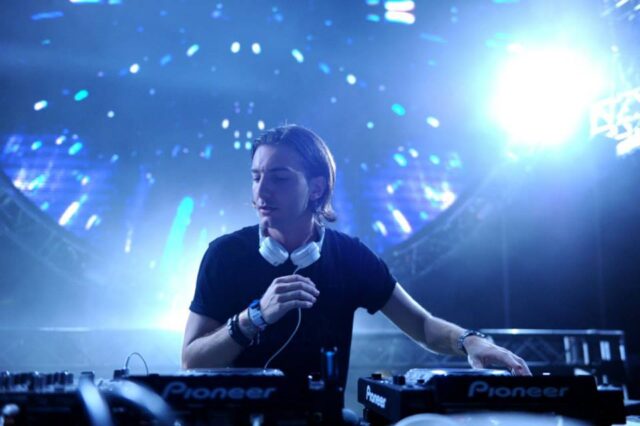 At Ultra Taiwan and Tomorrowland, Alesso played an updated version of \”Take My Breath Away,\” a collaboration with Dillon Francis. Completely revamped, the track features the sonic traits of both Alesso and Dillon Francis more equally than the earlier version.

An Indian flute captures the essence of Dillon Francis while the glittering synths and drops accompanying the flute are clearly the work of Alesso. That said, the new version sounds like an attempt to capture the appeal of Major Lazer\’s \”Lean On\” but that doesn\’t mean it suffers a lack of originality.

Dillon Francis commented on the overhaul: \”The one we made then got scrapped and we turned it into this…still parts from the old one just completely revamped.\” He had played \”Take My Breath Away\” live the first time last December in Los Angeles.

Madonna once proclaimed Alesso the \”next big thing in dance music\” and this song certainly only enhances that claim. Fittingly debuted in this iteration at Ultra Taiwan, the track\’s Asian vibe has it poised for global success.

Watch the performance below and let us know what you think: