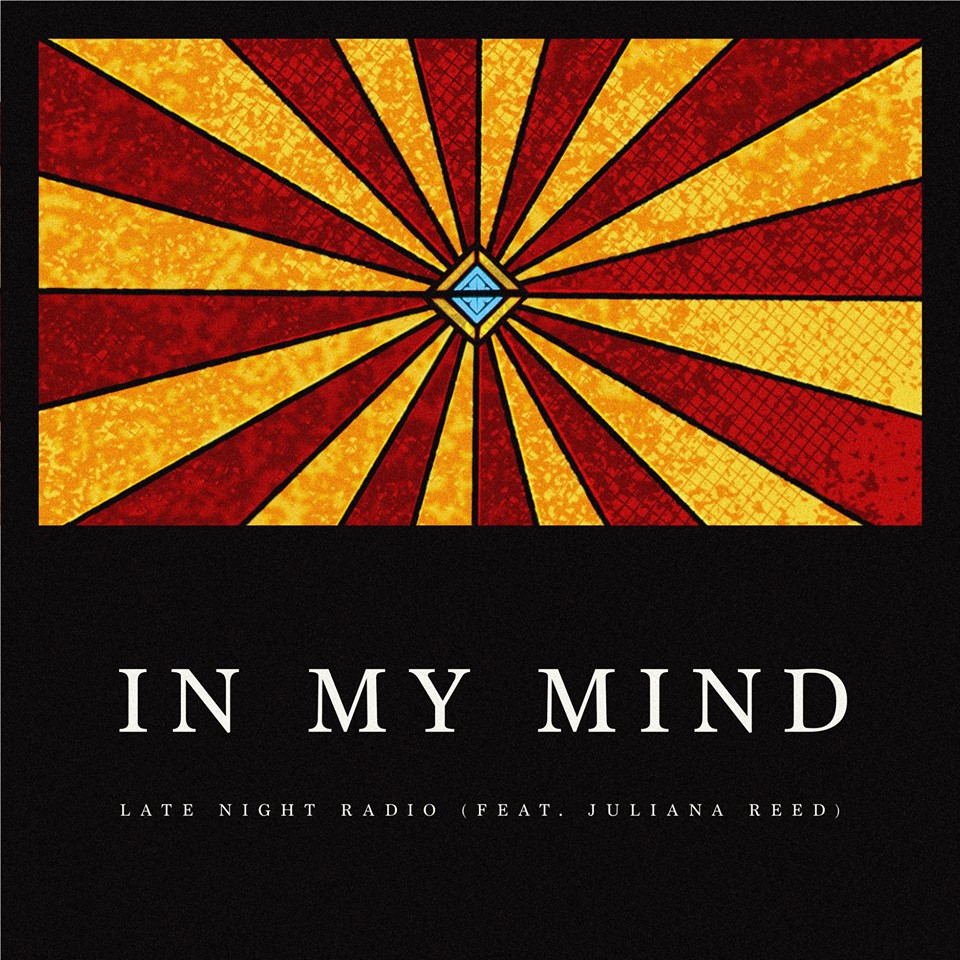 Just a little over a week shy away from his forthcoming album, funky Denver-based producer Late Night Radio has given fans a taste of what to expect by dropping the first single from the album titled “In My Mind” ft. Julianna Reed and Kevin Donohue.

“In My Mind” is an unforgettable track that is littered with live instruments including a remarkable horn section and soulful vocals that convey the powerful message of not giving up and standing up for yourself. Check it out below.

Growing up, Alex Medellin devoted his time to studying piano and guitar. This led to his career taking off in 2011, scoring commercials and online videos. By 2014, he settled in Colorado then began producing and releasing original singles. In addition to attracting a solid fanbase with his enthusiastic performances, he has caught the attention and collaborated with many established producers. Pretty Lights Live Band, SunSquabi, and Manic Focus to name a few.

Be on the lookout for another sneak peek tomorrow, November 2nd, when he drops his sophomore single “Overdue.” The entire album Sunday will be available on Friday, November 9th.