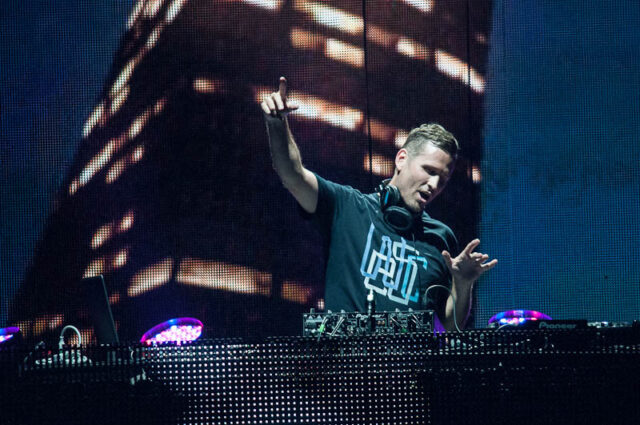 Kaskade is one of those artists you think can\’t surprise you anymore, but then surprises you again.

Yes
Largest Kaskade show ever
Yes
U should travel to it
Yes
It’ll be legendary
Yes
U can sign up 4 presale https://t.co/5oZ0GAD90s

This will be the largest Kaskade show ever.#KaskadeLA

Kaskade had social media going crazy; he retweeted a few of his fans that are willing to travel far just for this show.

Kashered compared the Los Angeles Convention Center as being twice as big as the infamous Staples Center (Los Angeles), Barclay\’s Center (New York), and American Airlines (Miami). Pre-sale tickets start on February 24th at 10AM on Kaskademusic.com. This will be sure to get sold out, so get your tickets while you can!