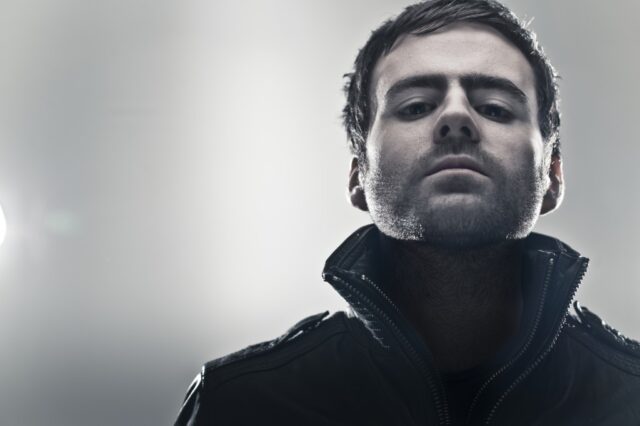 After 18 months of crafting, Gareth Emery is back announcing his third studio album 100 Reasons to Live and a new single out now, \”Reckless.\” Widely regarded as one of the most genuine producers in the scene, Emery continues to be transparent with his fans stating 100 Reasons will continue his focus on meaningful songwriting rather than writing an album of \”bangers.\” That said, if his new single \”Reckless\” is any indication, his tracks will continue to bring a similar uplifting energy we\’ve come to expect from him.

Accompanying the album\’s announcement, Emery has also announced he will be hosting an album listening party at Chicago\’s Evil Olive on April 9th, a little over a week following the album\’s release on April 1st. Pre-registering here will get you priority access to tickets when they go on sale for the event, and we\’d definitely suggest acting on that as space will undoubtedly be very limited!

Regarding the tour announcement, Emery had this to say:

This tour is not about arenas, lasers, LED screens or bombastic production.It\’s about me playing the album and some of the remixes for my biggest supporters only just a few weeks after release. For those that truly get it.

MY NEW ALBUM IS HERE Feels pretty surreal to finally be sharing this with the world after working on this record for the last 18 months but I'm damn happy with it. This was the first album written in my new home studio in LA and there are so many songs that touched my heart when writing it, and I hope they have the same affect on you. There's very few 'bangers' – this is a record full of songs, an album for life More previews coming soon but for now, you can pre-order it via link in bio and you will get Reckless (the first single) right away As always thank you so much for your support. Gaz Xx OUT APRIL 1ST. TRACKLIST 1. The Story So Far 2. Cloudline feat. Joseph 3. Far From Home feat. Gavrielle 4. Reckless feat. Wayward Daughter 5. We Were Young feat. Alex & Sierra 6. CVNT5 feat. Ashley Wallbridge 7. Make It Happen feat. Lawson 8. Hands with Alastor feat. London Thor 9. Lost feat. Janet Devlin 10. Save Me feat. Christina Novelli 11. Until We Meet Again feat. Ben Gold 12. I Could Be Stronger (But Only For You) feat. Corey Sanders 13. Sansa Bonus track 14. Cruiser feat. Alex Sonata #100reasonstolive #garethemery #edm #trance #house #garuda #electricforlife