Home News Deadmau5 to Play at Tomorrowland for the first time 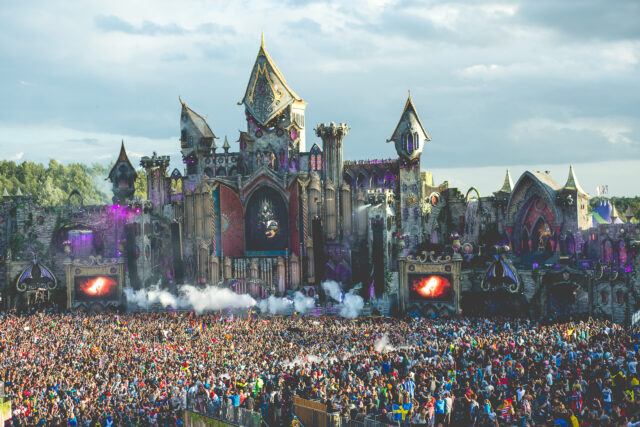 This is shaping up to be a busy year for Joel Zimmerman (Deadmau5). Last week it was announced that Deadmau5 would join the Phase 2 lineup for Ultra Muisc Festival 2016. On top of playing Ultra, it has been announced that Deadmau5 will also play Tomorrowland 2016. Deadmau5 fans who are attending Tomorrowland will be pleased to hear that the Mau5 will headline the highly anticipated festival alongside Eric Prydz.

Earlier today, on Tomorrowlad\’s Facebook page, they announced that the festival will have Deadmau5 and Eric Prydz headlining Tomorrowland 2016. On top of this being Deadmau5\’s first time ever playing at the Tomorrowland festival, he is also receiving his own stage. If you have attended a Deadmau5 show in the past, then you know what those attending Tomorrowland are in for. Seeing as how this has just been announced, there has not been an official booking list as of yet. It will be interesting to see who Deadmau5 decides to bring with him this year.

It is clear that Tomorrowland is preparing this year\’s festival to be one for the ages. By setting up Deadmau5 and Eric Prydz with their own stages, along with headlinig, there is no doubt that Tomorrowland 2016 will be an amazing event.