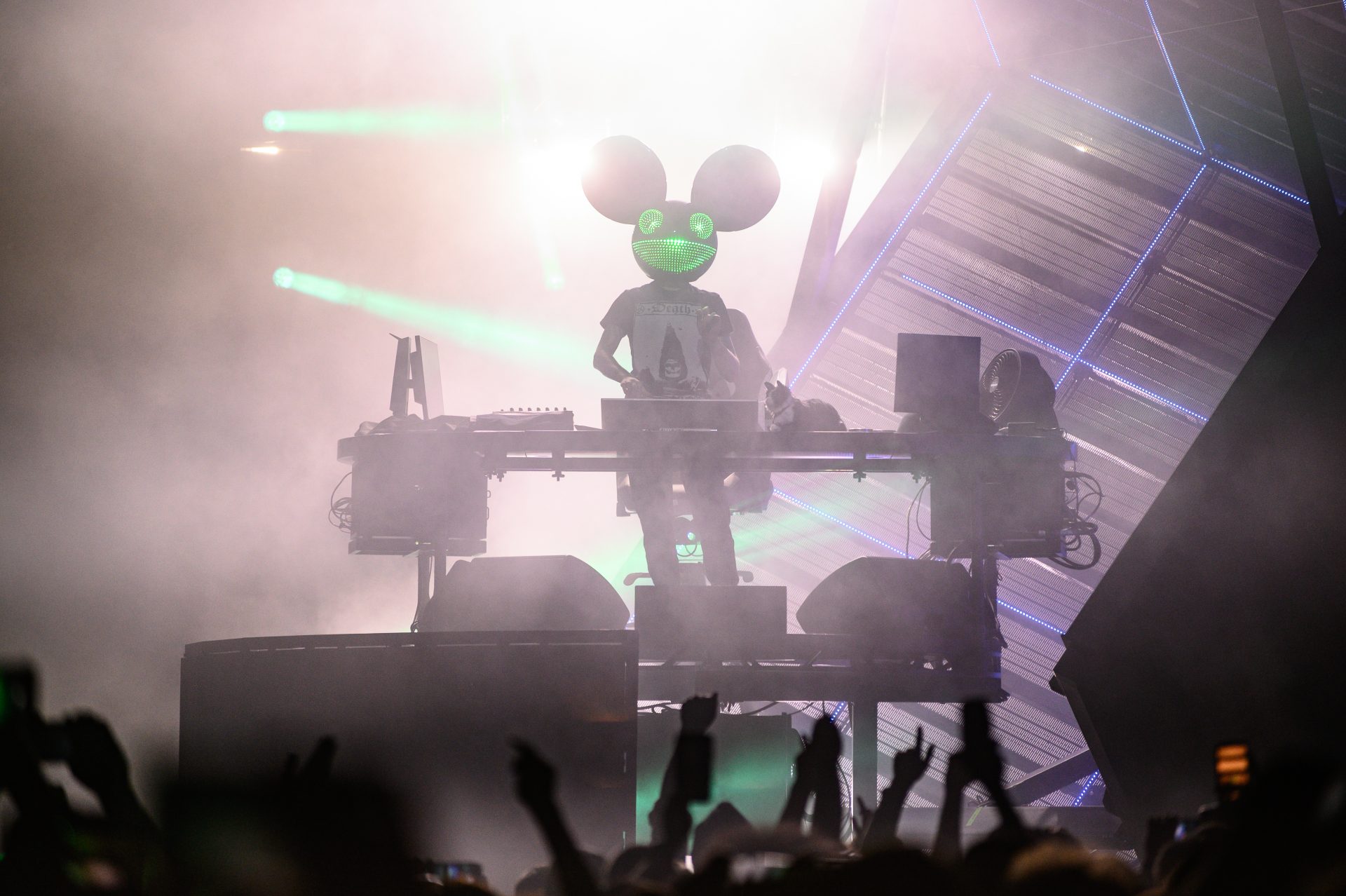 Electronic music visionary and creative deadmau5 returns to Chicago’s Navy Pier on Saturday, February 1 with his brand new cube v3 for a truly unique show. Joining him on the Pier are mau5trap staple artists GETTER and Blackgummy. Expect a night full of top-tier production prowess from deadmau5 himself, and a slew of fan favorite tracks like “Aravitia,” “Ghosts n Stuff,” “Strobe,” and more.

Joel Zimmerman, more commonly known as deadmau5, is one of the world’s most respected electronic music producers of modern times. Enjoying international chart success with his platinum-certified single “Ghosts ‘n’ Stuff,” as well as “Professional Griefers,” “Sofi Needs A Ladder” and “I Remember,” he has also released seven critically acclaimed albums: an orchestral album where’s the drop?, W:/2016ALBUM/ and  > album title goes here < (both reached #1 on the Billboard Dance/Electronic Chart), 4×4=12 (recently recognized for having sold over 1,000,000 copies in the United States), For Lack Of A Better Name, Random Album Title and while(1<2). The multiple JUNO Award-winning and GRAMMY-nominated artist’s ability to push the boundaries of his talent grows at an equal rate to his fan base, which counts almost 15 million over his combined social media channels.

All photos by Ryan Pergola