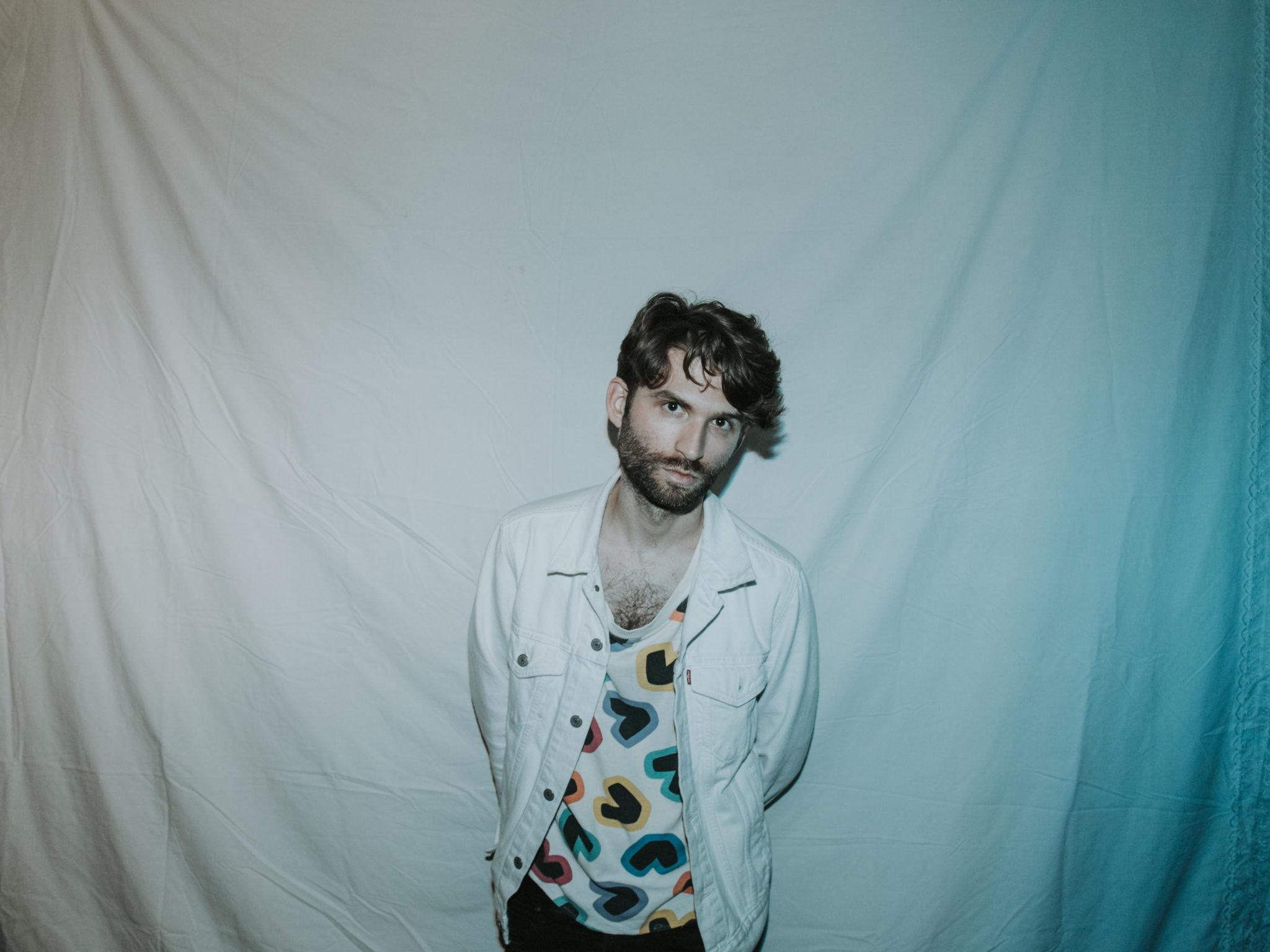 Tampa/St. Pete, FL based JE+the100% have established themselves as Florida’s soft rock staple. They consistently tour through America’s Southeast, bringing their harmony heavy show that climbs with emotional intensity and crashes with a harmonically rich ‘bang’.  While known for the somber and serious tone set with his debut album “Best Supporting Actor”, Jordan Esker & the Hundred Percent have the live presence of four brothers egging each other on.

“Fail to Learn”, their last album, reflects the nature of each member and is consequently brighter and has a more positive attitude. With pit stops at 70s yacht rock, modern gospel, 60s wall of sound, and experimental noise, the band maintains their emo/soul status and cranks the organ, saw synths, heavy drums, and clustered guitar chords to drive ever further into what future American heartland rock will sound like.

“This is squarely a late 20s song. I’m personally at a point where I know what I want. And I’m bothered because I look around at those who are a little further along in age, or in the profession I’m in, outside of music, and I don’t at all want what they have. I was worried I sounded a bit offensive in this song but really that’s just the lyrical voice I use that allows my selfish-honesty side to emerge. It’s more a reflection of a poor outlook on the situation than it is of anyone around me; it’s the fear of a definite future and being able to see it.” – Jordan Esker on Broken Soul